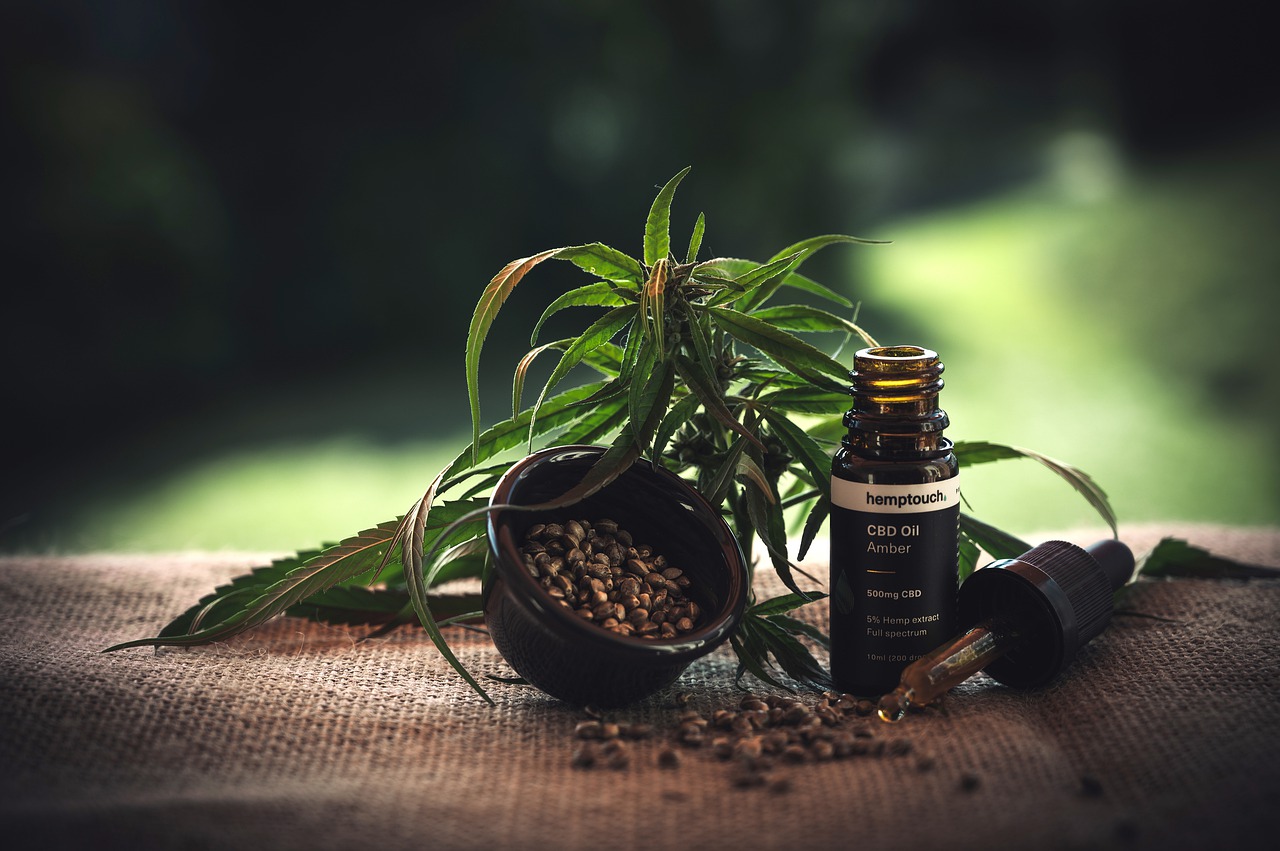 Scientists have found through many pieces of research that CBD oil is capable of eliminating some of the symptoms of pancreatic cancer. The use of the non-psychoactive CBD compound for treating pancreatic cancer is derived from the cannabis plant. The endocannabinoid system, which has several receptors such as CB1, or Cannabinoid receptor-1, is responsible for recognizing THC and CBD in our bodies. CBD, or cannabidiol, is recognized by Cannabinoid receptor-2, or CB2 and THC, the psychoactive part of the cannabis plant is recognized by CB1 receptors.

Scientists are carrying out their research work on pancreatic cancer and they are pondering on the endocannabinoid pathways in studying the ability of receptors in managing pain and life-expectancy. A clinical study has found that cannabinoids such as CBD can help to reduce cancerous tumors and growths, and it eventually blocks their development through the endocannabinoid system. CBD is legal after the passing of 2018 Farm Bill, which stated that if CBD comes from the hemp then it is legal and if it is extracted from the marijuana plant, then it is not legal.

In the case of pancreatic cancer, the cannabinoid receptors become more expressive than normal pancreatic tissue. And these processes make it possible for the body to fight cancer cells and return the body to its normal chemistry. In a clinical study carried out on mice with pancreatic cancer CBD and chemotherapy and researchers found that mice were able to live longer when a dose of CBD as well as a chemotherapy drug, Gemcitabine was given to them. According to the researchers, pancreatic cancer patients have been able to live longer because of the availability of palliative treatments.

In the clinical study, it was found that CBD led to the inhibition of the G protein-coupled receptor GPR55, and it helped to reduce pancreatic cancer cell growth. As per the study, due to this combination, the mice were able to live three times longer than the rodents from the control group. And now, the researchers are working hard to produce the same effect in humans with intense and deeper clinical trials. After giving CBD oil to cancer patients, it has been found that positive results were seen with reducing symptoms with the use of CBD oil.

When a recent clinical study sought to test cannabis’s impact on improving painful chronic pancreatitis, it has been seen that cannabis users fared better than the control group. They experienced less pain, used fewer opioids, and had to visit the emergency room for less number of times. In earlier studies, it had been seen that CBD may help with pancreatic pain management. One of the small studies to test CBD and other cannabinoids found that CBD oil is capable of managing pain in the case of acute pancreatitis.

Thus, due to these studies, it is concluded that CBD offers therapeutic traits in managing pain in the case of acute pancreatitis which helps to reduce inflammation associated with this deadly disease. The effect of CBD oil on CB2 receptors helps in pain management and overcoming addiction to painkillers.