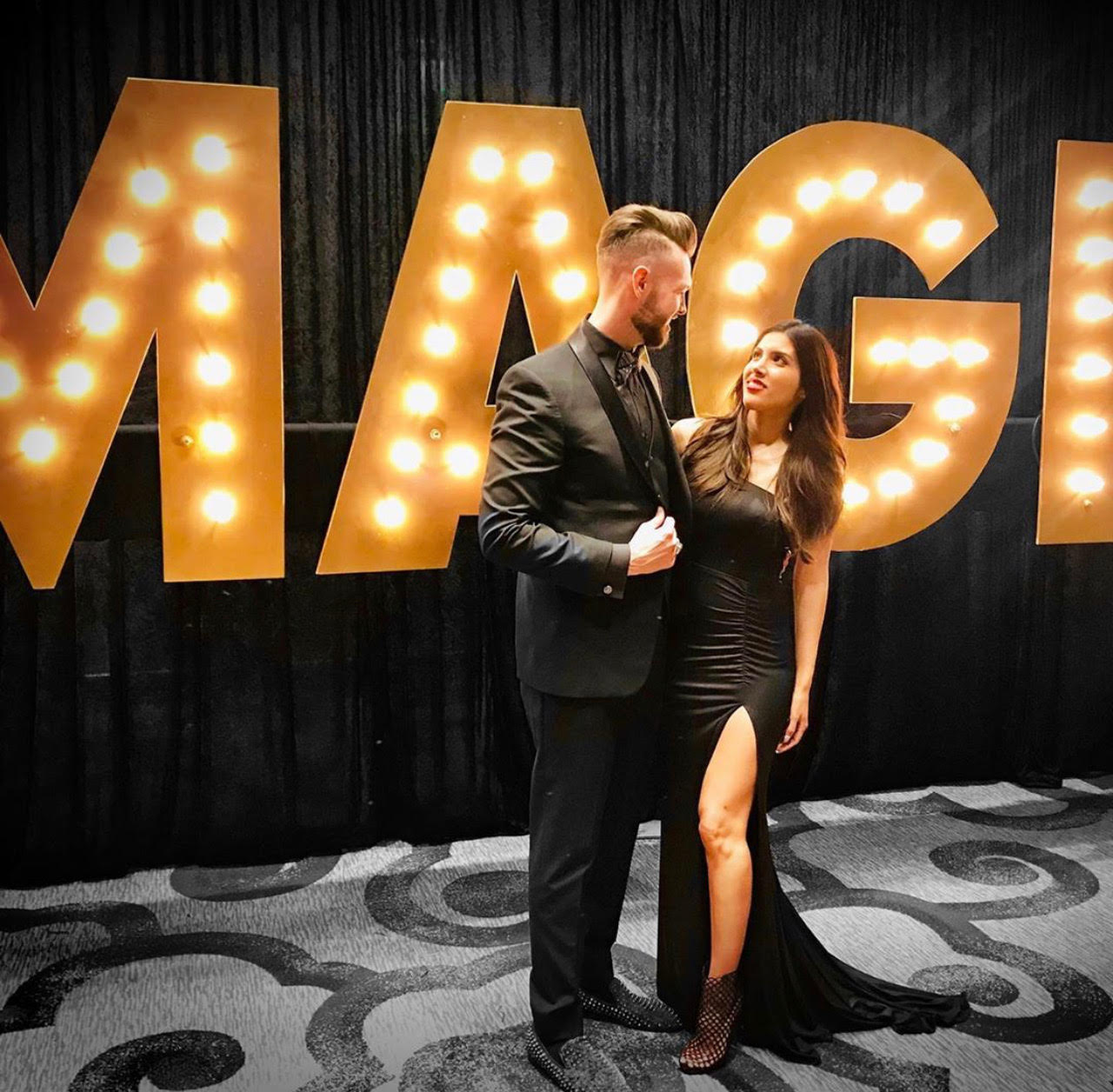 We got a lucky chance to sit down during an Interview of Jay Gauthier Jr, one of the biggest influencers of the financial and business world. He is now among the top financial teams in the US and ranked high amongst all of USA and Canada. Jay Gauthier Jr. has 175 financial advisors in his team called Tenacity, who are teaching and educating people on the basics of money. He talked about many financial terms such as how taxes work, how to budget, how to get out of debts and how to build a retirement plan.

He talked about his financial team, Tenacity, that is working in the leadership development and financial sector. Gauthier Jr. jumped into the industry, on a serious note, eight years ago and decided to make an agency. He believes in brotherhood and sisterhood, hence, he started with his wife Veronica and father. In the last eight years, he worked hard and grew up as a firm of around 175 agents. Tenacity is now taking entrepreneurship and financial literacy to middle America. When Jay Gauthier Jr. was asked about his next five-year planning, he replied that Tenacity is looking forward to making at least 2500 advisors. Running a successful nonprofit organization and expanding the business in all 50 states, is the vision of Tenacity team.

Jay Gauthier Jr. is focused on dominating every category. Starting from the bottom of every single scale, now he is climbing on the top. He said that it is very rewarding to set the mind on something that takes time to accomplish. He considers mentor Ed Mylett biggest inspiration of his life. Currently, Jay Gauthier Jr is taking a class at a local community college. Recently he spoke on a stage of over 40,000 people at Tenacity convention in the United States and Canada at the MGM Grand Garden Arena in Las Vegas.

Here is Everything that you Need to know about Artificial Intelligence