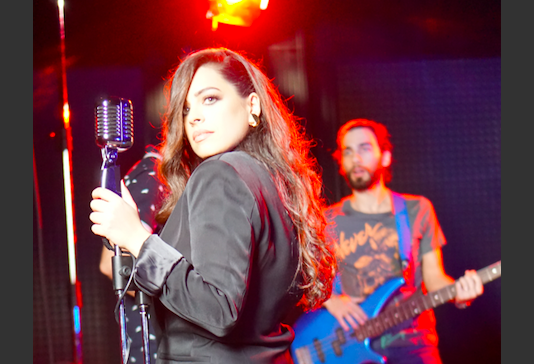 Alina K, the Dubai based Romanian-Lebanese singer has been making a lot of news for her singing talent. Even since the popularity of her debut single track, ‘Love is Blind’, she has released many other singles for listeners. And she has also collaborated with talented music producers and directors for making an excellent piece of music. Her latest single track, Only Love was produced by the Lebanese American Platinum producer, Off Rami. And for the rest of her songs, Alina K collaborated with producer, Rayan Bailouni.

In all her single tracks, she has worked with talented music producers and directors. Through her tracks, Alina K wants to inspire everyone to follow their passion at any cost. Hence, she loves to work with highly talented music producers as well as directors in order to spread her message to every segment of the audience. She interacts with her fans on her official Facebook page and also shares the latest updates about her work on it.