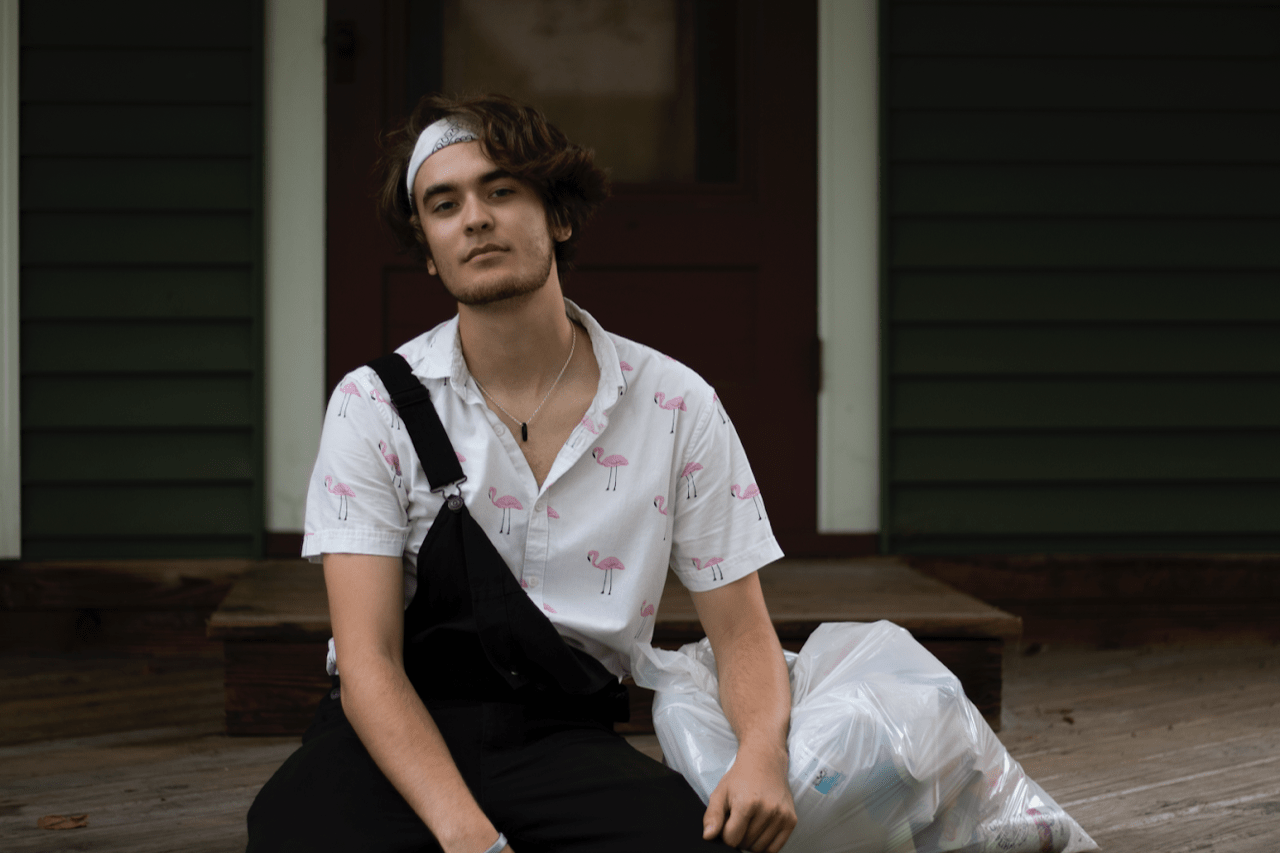 “I Don’t Got the Money (or the Time), ” the new song from the artist Homeworld has been receiving an excellent response on the music streaming platform, Spotify. The song revolves around the frustration for not being able to chase the dreams because of the lack of time and funds. In the song, the artist sings about daydreaming about paychecks and his failure to elevate himself due to time as well as other restrictions.

On Spotify, Homeworld has got nearly 4000 monthly listeners who visit this music streaming platform to listen to all the latest songs of the artist. Since his young age, Abe Alberts or Homeworld had a creative mindset and he has been pursuing various forms of arts all his life. Recently, he fell in love with creating music for unique tracks with the combination of elements such as pop, indie, and hip-hop. And on sharing the poster of the song, “I Don’t Got the Money (or the Time)” on his Instagram account, he received a positive response from the audience.

Alberts received support from his friends and family after he released his two experimental EPs. The 21-year-old aspiring artist and producer from Northwestern Wisconsin has got many bigger projects for his efforts to dive deeper into musical discovery and experimentation.

7 out of 10 Americans on Prescribed Drug, Says an Ohio Chemical Dependency Counselor

Online Casinos offer Freedom, Better Money and Choice to be Social or Not to the Users