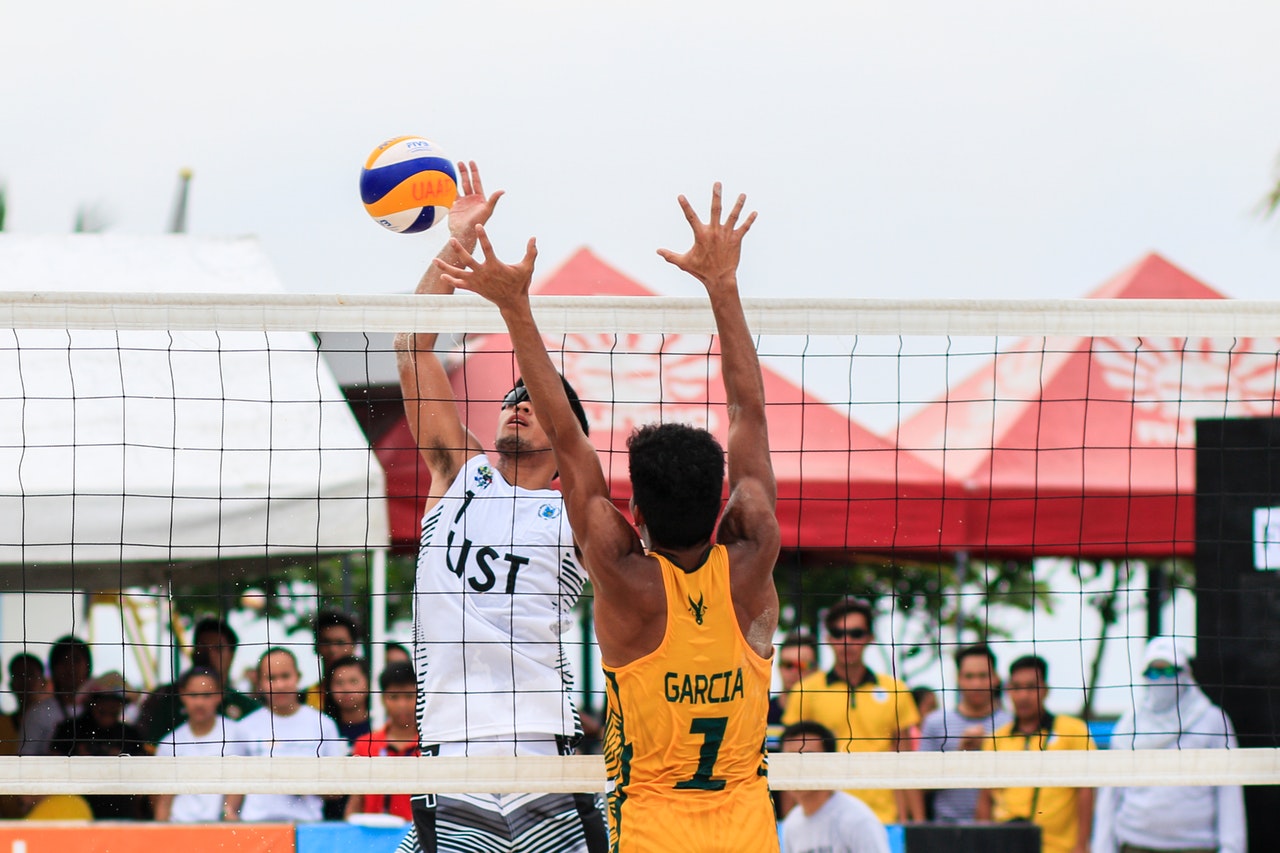 Volleyball players Lindsey Frazier & Sarah Carvo are taking an altogether new approach to understand success on the court. Both the players worked with Assistant professor of Kinesiology, Justus Hallam, for 8 weeks during Cornell Summer Research (CSRI). They examined the statistics from 2018-19 season found on roasters & websites for more than 800 players in all 3 NCAA College divisions.

They both spent a lot of time on the court as members of the Cornell College Volleyball Team. This summer they examined volleyball data in the computers. They were comparing the heights of college volleyball players to their game statistics. Like comparing if a taller player has better stats. This way they analyzed whether height affects the level of game or not. Frazier explains, “If we see that a taller player and a shorter player have about the same statistics, then we can generalize height may not have an effect on level of play.”

Carvo found this approach to be really interesting. “It has been a good learning process using Excel and Google sheets and learning just how the data looks once you put it all together.” They learned that height does play a role in recruitment but they were surprised to find out that ultimately the success of the player doesn’t depend on it alone. Digs & assists are not at all impacted by height. “It is important for players and coaches to see that once a player finds a place on the court, their height does not define them,” Frazier informed. The assistant professor affirmed the same, “We’re seeing that once you pick a position, height doesn’t matter. People are being picked for positions based on height when really they should be picked based on skill.”

Hallam mentioned that they would like to take the study and do more human subject research. They want to look at actual measurements of the athletes, “For example, arm length–do we see that people with longer arms are better? Is speed on the court more important than other things? Is jump height or second jump height more important?”

They are now working on developing a series of tests. These will help to test each volleyball player and then define if one of those things is more significant than the other or are they all important. They feel their research can help the coaches too during recruitment. They also mentioned that these new-found data analysis and research skills from CSRI will help them as they work toward careers involving prosthetics. It will help them when they join the grad school. “I think the Cornell Summer Research Institute is a really good experience to have under my belt, working with different people and learning all the different technology and systems,” Carvo said.

The players want to continue their research in the future. They hope to study other variables that could have an impact on collegiate volleyball player’s success such as vertical jump, reaction time, agility, and arm length. With this, they would be able to analyze how important is joining the best vertical jump program. Some of their further research will involve going into the Kinesiology Department’s new movement analysis lab in Law Hall. There they can see the body’s precise movements in detail through a computerized system.

Some Strategies can now Help People Increase their Vertical Jump