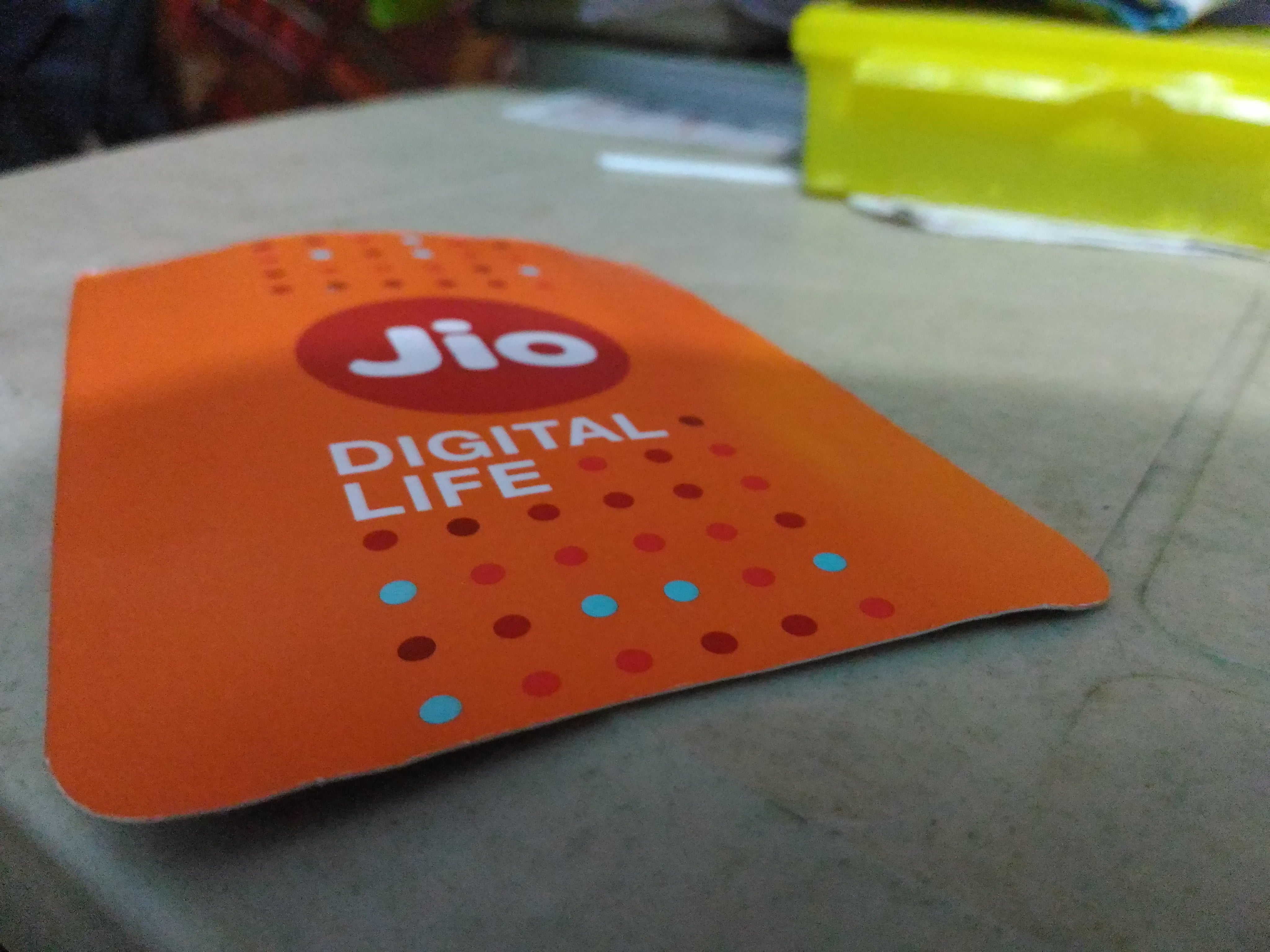 Reliance Jio will announce its three data plans and its pricing during the Annual General Meeting on August 12th. And in this plan, it will include the Jio GigaFiber that will offer broadband services with a minimum speed of 100 MBps. This plan of Jio GigaFiber may cost Rs. 500.

The next plan is the basic plan, with a basic connection and GigaTV. And we presume that this plan offers GigaTV via a set top box along with its broadband service. Also, in this scheme, GigaTV may have an IPTV box service that uses internet to stream TV channels at higher resolution. This may cost 600 INR per month. But people can check the list of different IPTV Boxes in the market to decide how costly or cheap the plan of GigaTV might be.

The third plan includes the basic connection, GigaTV and IoT. And this plan may cost Rs. 1000 Per month. It includes access to GigaFiber broadband service, GigaTV subscription and an IT controller device for smart appliances.

May be all the plans for Reliance Jio GigaFiber may get a complimentary landline connection for free. It is only last year that Reliance Jio announced GigaFiber. And then some users have done the beta testing of GigaFiber.

GigaFiber will commercially launch on August 12th this year. And its aim is to provide higher speed internet services with low tariffs. The internet speed of Reliance Jio GigaFiber will be a maximum of 1GB per second. But there are also other internet plans that have different peak speeds. With this service, GigaFiber also provides GigaTV which has a resolution of 4K.

Also, Reliance Jio announced that they will release smart home and Internet of Things device. And these devices include smart speakers, audio and video dongles, Wi-Fi extenders and smart plug to TV camera.

It is not a new thing for Reliance Jio to invest in Indian Cable operating services. It did so earlier with Den Networks and Hathaway Cable. But the plan is too new and what it entails is yet a surprise. Reliance Jio is planning to release GigaFiber across 1600 cities in India.

UC Browser Turbo 1.8.9.900 Update for Android has Customizable homepage along with other cool features