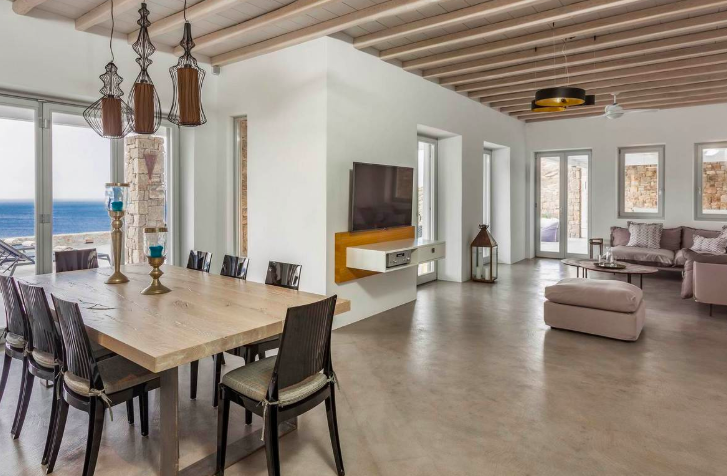 Last quarter, the house prices in Dubai reached the lowest level in a decade, as per the data revealed by the UAE based property firm, Cavendish Maxwell. The average single-family home price reduced by 24% and settled at AED 1.82 million (US$495,500). And this much decline was not seen over the last decade even during a global recession and regional economic meltdowns.

During 2010-11, when the global financial crisis and subsequent credit crunch hit Dubai, the prices of a villa was better than what it is in today’s time. According to Property Monitor, powered by Cavendish Maxwell, the present prices are even lower than at any instant since oil prices crashed in 2015.

Even after the 15% fall of the average home prices of both single-family houses and apartments in comparison to the last year, the Dubai economy is in robust form. The presence of 8 million foreign expats, living and working in Dubai, has contributed to the continuous building of houses which has led to a decline in the home values in the last decade.

Over the last decade, the sale of houses has increased due to a decline in the prices of houses at a global level. The sale of Mykonos villas has increased a lot in Greece because of the decreasing price of villas across the globe.

Communities such as IMPZ, Arabian Ranches, Emirates Living, Discovery Garden, and Dubai Silicon Oasis are affected to a great level. The house prices of these communities have been reduced by more than 16% on average. Over the last year, the prices of the man-made island, Palm Jumeirah have reduced over 14%. As per the report, the average home prices of Dubai Marina have reduced by 13.5% since the June month of 2018.

Ryan Fearn, Canterbury based Personal Trainer use Researched Methods to Train his Clients

Instagram Photo and Video Downloader, Instalizer, is Available on Playstore for Free