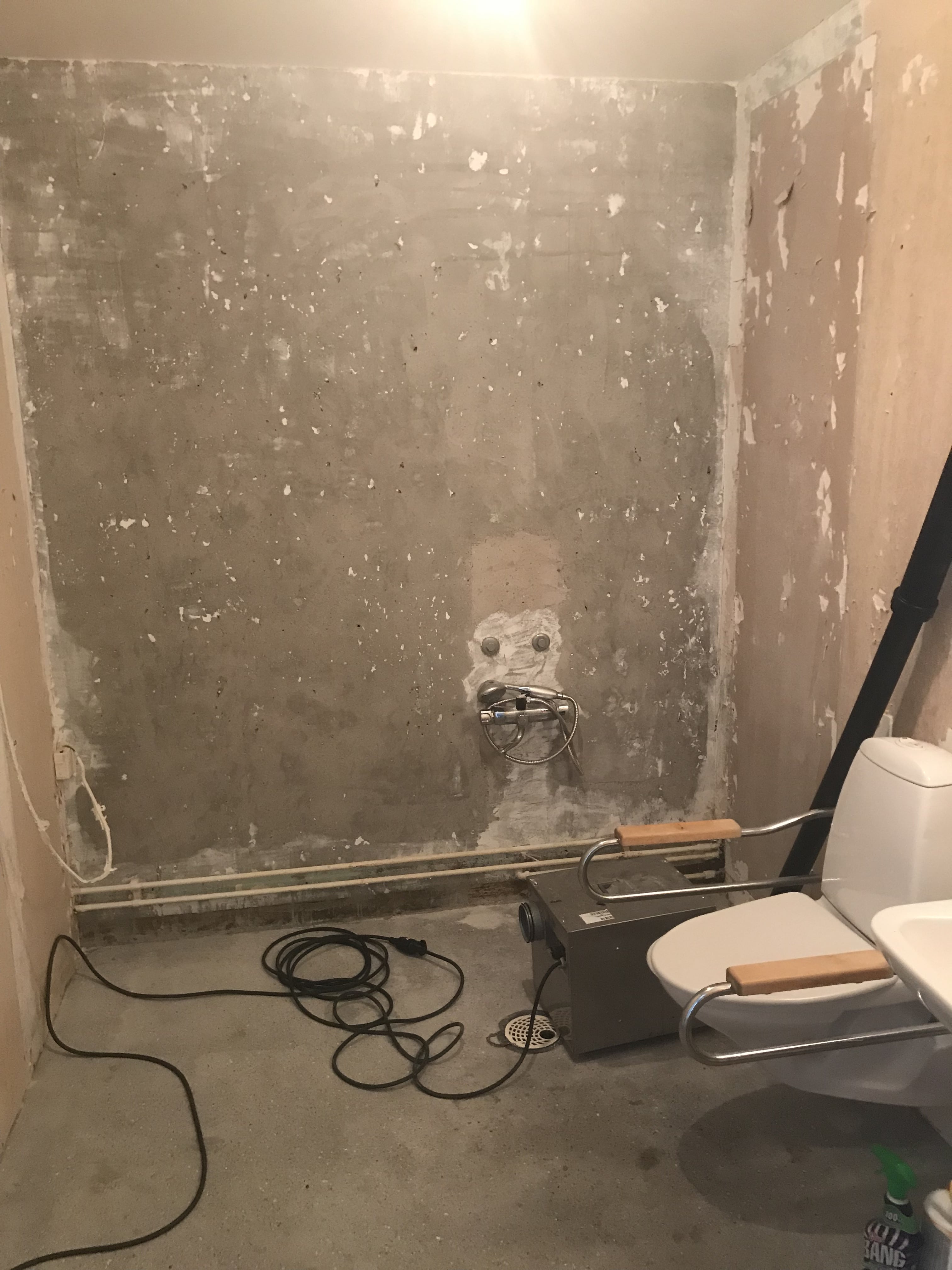 Hemso, a landlord company in Malmo region of Sweden has not been providing the incapable tenants such as handicap, mentally disable or dements with all the basic facilities required for survival. Even after lodging complaints with the authorities, no effective action has been taken for the cause. According to the complainants, the helpless elderly people haven’t been able to take a shower for more than a month now. After many complaints, the landlord agreed to renovate the bathrooms defected for over 1.5 years but nothing has been done for it.

The landlord refused to log the tenants to a safe place. And when one of the complainants threatened them to go to the press, they accepted to give his demant mother another flat. But these were just false promises and no keys were given to the old lady. The tenants were sent a letter to inform them about beginning of the renovation work in 3 weeks but they only managed to dry the bathrooms in 2 weeks.

After seeing the reckless behaviour of the landlord, the person sent an SMS to the head of renovation team. And in its reply after 4 days, it mentioned that they are involved in vocation, and they don ́t know when they will resume. Even after the complaint, they didn’t take any action and told the tenants including the demant lady to stay in the unhygienic place without a sink for over 4 days.

The complainant shared the following information about the poor state of the elderly in Malmo, Sweden. And he also noted that the municipality of Malmo responsible for family & elderly care have sold the building to a private company. Meaning the tenants have no authority or a legal organisation to protect their rights!

The family members of the old demant mother unveiled the following facts related to the case:

Ryan Fearn, Canterbury based Personal Trainer use Researched Methods to Train his Clients

Miscreants Vandalise a Hindu Temple in US’ Kentucky