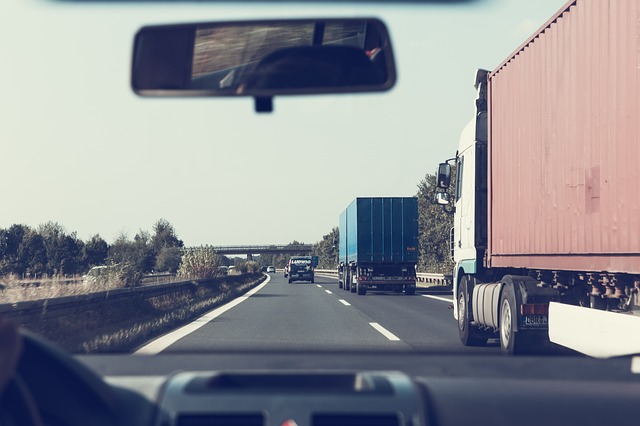 The Government in Taiwan wants to do something about the African Swine Fever. And the government proposed a new rule for the farmers. From August, the owners of truck who transport pigs must use GPS Trackers. If they fail to do so, they might face serious fines.

And this step taken by the Taiwan Government is to ensure the wellness of people and prevent ASF(African Swine Fever). But the council said – “Hog transportation from farms to slaughterhouses and other locations is one of the biggest channels for virus transmission.”

Taiwan wants to keep the ASF in check because its neighbours face difficulties in doing so. And in China, 137 cases of outbreaks of ASF have been reported. And there are also countries like Mongolia, Vietnam, Laos, North Korea and Cambodia who suffer from African Swine outbreaks. But reportedly, 32 African countries and 17 European countries suffer from this outbreak.

Taiwan took this step to make sure the disease does not spread. It installed GPS in 1425 vehicles which transported hogs. There are only 565 remaining trucks which need the GPS trackers. The Government is doing everything to keep the disease out of Taiwan.

It is the Council’s Management Center who has developed this network. It keeps tack on the Vehicles with GPS trackers. And Government officials monitor the position of the vehicles from their cell phones.

The rules are absolute. Any owners who transport hogs without GPS on their vehicles will pay a fine of NT $3000- NT$15000 under the animal protection act said Rocky Lin, the division director of Bureau of Animal and Plant Health Inspection .

He also said- “Owners of vehicles transporting pork or slaughtered pig parts would face fines from NT$30000 TO NT$150000 under the Animal Industry Act for the same infractions.

The Government amended the act in March and wanted it set by June. But it delayed enforcement until August. It wants the transporters to be compliant. North America hasn’t encountered any cases of ASF yet.

People are Taking Interest to Know About VIN Number

What’s in a Fragrance? The Science Behind the Best Perfumes