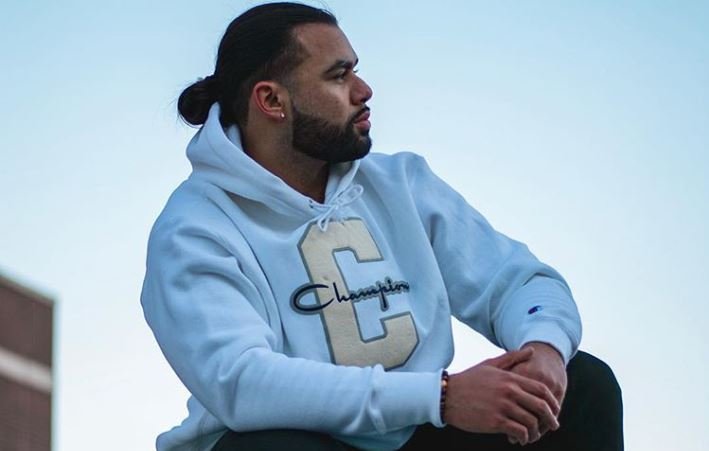 Rico Savage has been impressing the people from different corners of the world with his work. The young hip-hop artist has made its name popular with his excellent work in hip-hop music. Rico Savage takes his inspiration from popular hip-hop artists such as Drake, Kevin Gates, and other renowned names who have taken the industry by storm.

The University of Madison Wisconsin graduate released his first rap in 2017 and then he produced many excellent hip-hop songs which got popular among the audience. Rico Savage has expressed that his only motive for producing hip-hop music is to inspire and motivate people to follow their dreams religiously. In addition to this, he said that he wants to leave a mark on the world so that people remember his name even after his lifetime.

Rico has revealed that he creates his music in a freestyle over the beat and write down the ideas as well as one-liners which come out during the freestyle. The young hip hop artist further experiment with the beat in a different flow according to the ideas, rhythm, and flow which he early wrote down.

123Movies has Proven to be the Best Online Platform to Watch Avengers: Endgame Movie in High-Quality for Free