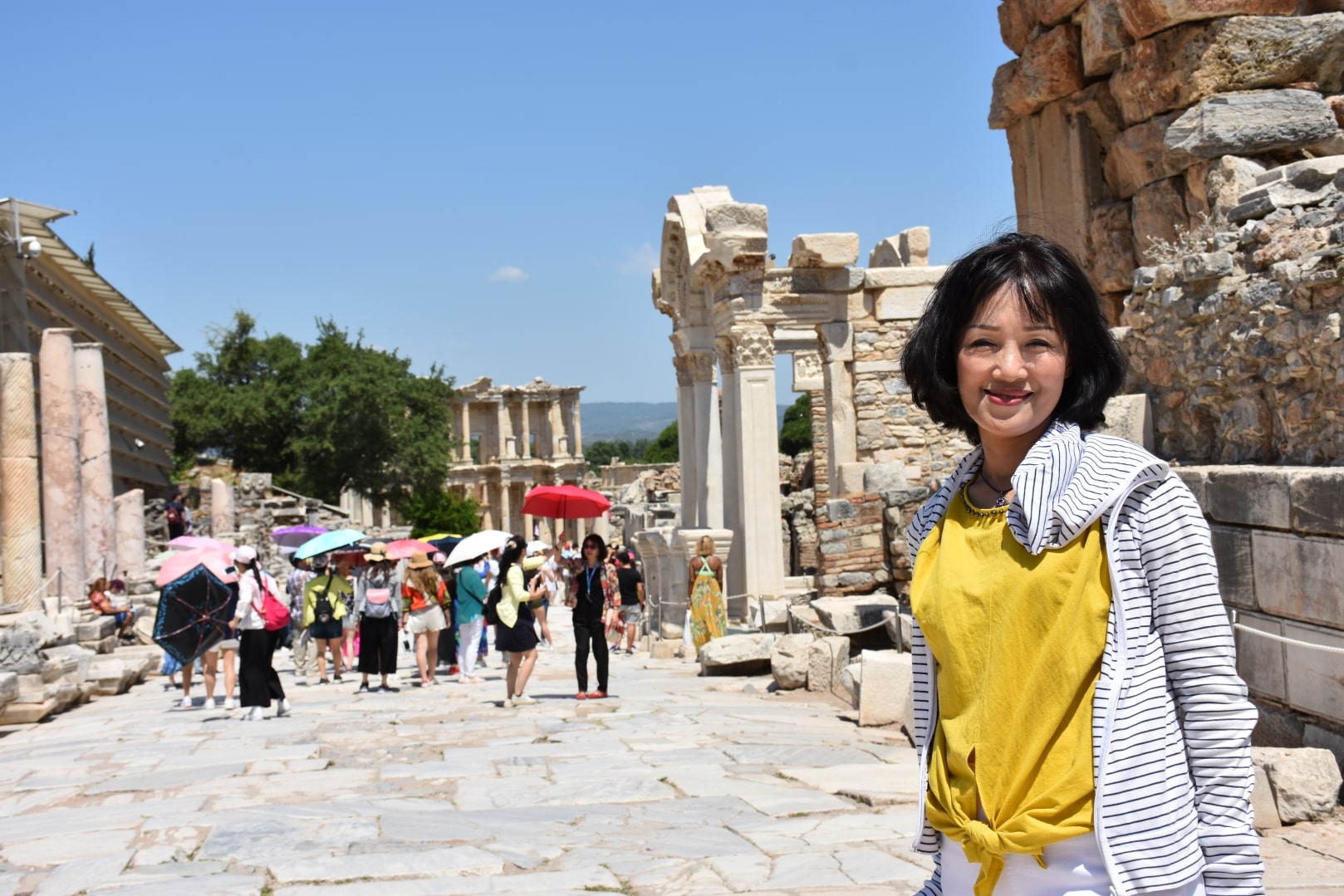 Turkish Ski Resorts in eastern Erzurum area are expecting to host one million tourists during the upcoming winter season. Erzurum province is the most frigid area of Turkey and delights a huge number of skiers every winter. Though the winter season is a few months away, preparation work from resorts has already been started a long time ago.

Okay Memis, the governor of Erzurum province said that Erzurum province is expecting more visitors from Russia, Iran, and European countries. The province has the best winter sports facilities in the world and they would be provided to ski adventures in the upcoming winter season.

Skiers usually prefers Ephesus tours Turkey before heading toward easter Erzurum. It is a small and ancient Greek city on the coast of Ionia. As a popular winter tourism attraction for skiers, Erzurum province provides an opportunity for paragliding and night skiing through a world standard lighting system. There is also ski jumping ramps and shooting ramps, that are available to tourists.

Memis also said that the provincial municipality and the governor office is carrying some actions to create racetracks for trekking and bicycling. He also said that they are planning to increase tourist count by constructing new hotels where comfort would be served.

As the number of visitors in Erzurum would be more than the past years, Memis also stressed the importance of security and safety in skiing by saying that they are presently working on all the measures to avoid any unlucky incident during the season.