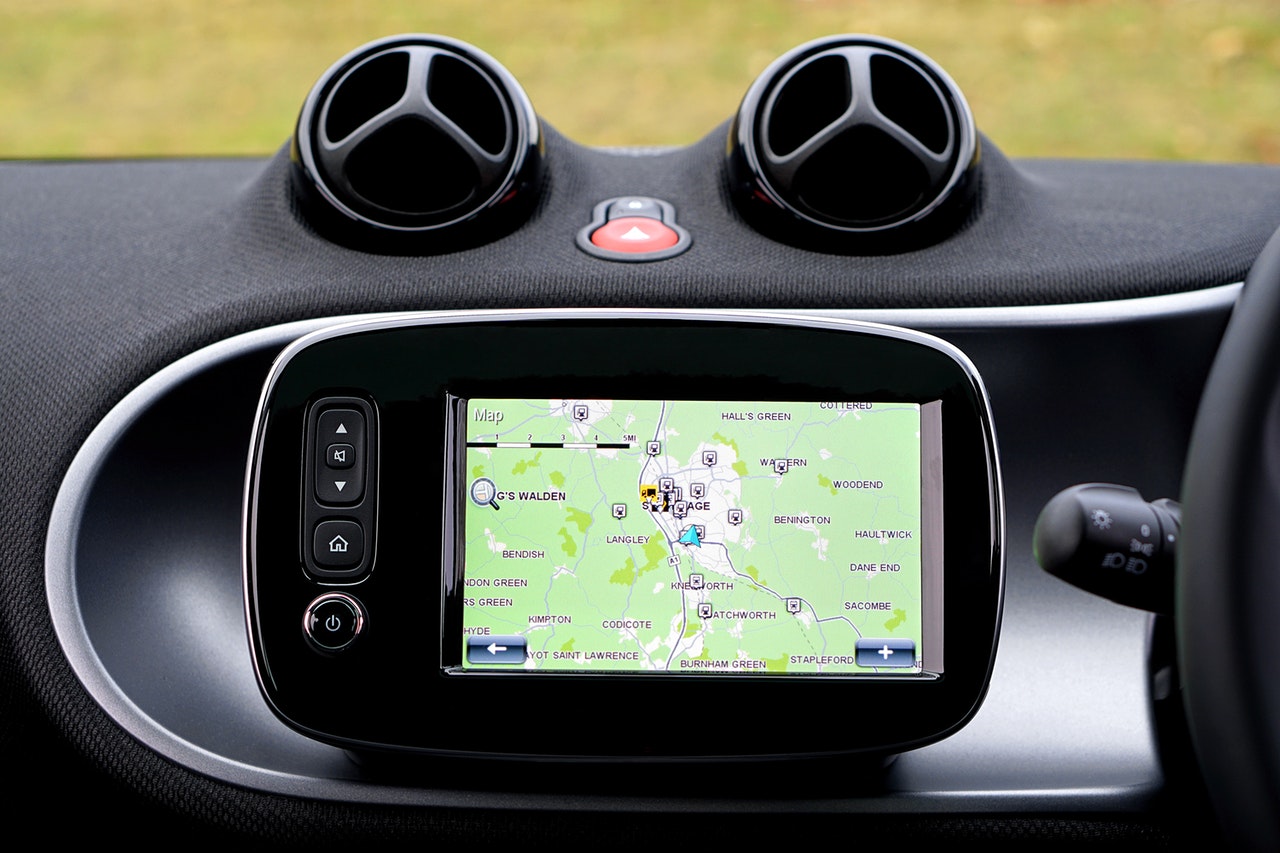 Due to the promptness of the Georgia Officials, they were able to pin point the car’s location. And they were able to track the vehicle with the help of a GPS tracker in the car. But the car was stolen by two juveniles.

The Aiken County Sheriff found the car at the mile marker 18 on I-20. And the officials chased the car into North Augusta. The juveniles could not out run the deputies and were eventually caught on the Saturday afternoon. They are now in custody. The chase went on for around 30 minutes before finally coming to the end.

It isn’t the first time when a stolen car led to a vehicle chase. What will happen with the two kids is yet to be decided. But the officials are so far quiet on the matter.

Indian Engineer Sues Employer, CISCO, for Discrimination By Other Indian Caste In Company