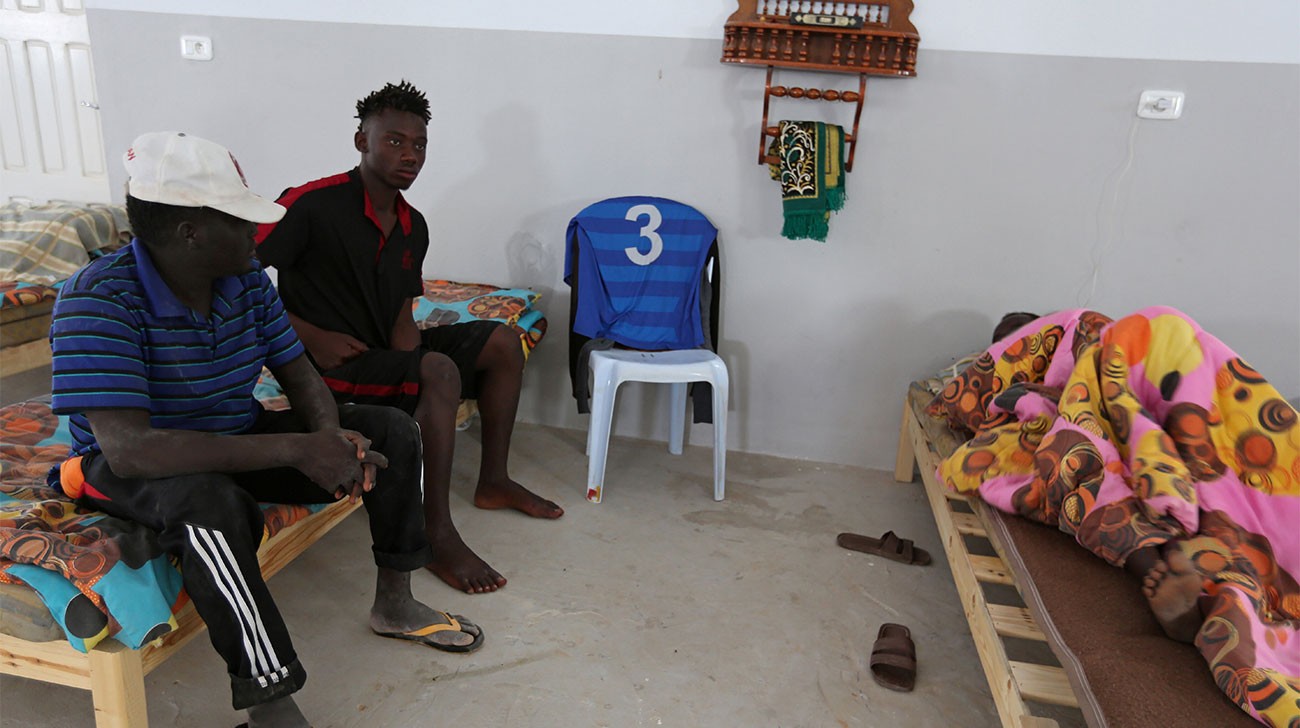 According to the Tunisian Red Crescent, as many as 80 migrants of African descent are feared drowned off the coast of Tunisia after their boat reportedly capsized.

The boat had set off from Libya to Europe when the tragic event occurred.

The UNHCR has confirmed the number of feared deaths at more than 80. Some good Samaritan fishermen from Tunisia were able to rescue four of the migrants but one still died later in the hospital, according to the UNHCR.

When some of the survivors were asked by the Tunisian coast guard, they said their boat ran into trouble on the way and eventually sunk off the town of Zarzis.

This tragedy adds to the 65 migrants drowned last May when their boat also capsized off Tunisia while heading to Europe from Libya.

It’s really sad that many migrants continue risking their lives to get to Europe. Some Africans are avoiding such dangers and taking advantage of the Internet to still earn from Europe. Some do things like write for others online, do designing jobs or even sell pictures as explained here.

Libyan officials are frustrated with the many number of African migrants using their west coast as a main point of departure to Europe, as many of them don’t make it alive.

This is even despite their efforts at arresting and detaining those caught trying to make the dangerous journey.

The UNHCR Special Envoy talked about his frustration with the continued number of deaths when he said:

“The status quo cannot continue… Nobody puts their lives and the lives of their families at risk on these desperate boat journeys unless they feel they have no other choice. We need to provide people with meaningful alternatives that stops them from needing to step foot on a boat in the first place.”

With how many Africans continue to die while trying to reach Europe, it definitely makes more sense to find other ways of making life better.

Mostly Young People are Getting Sexual Infections in Singapore