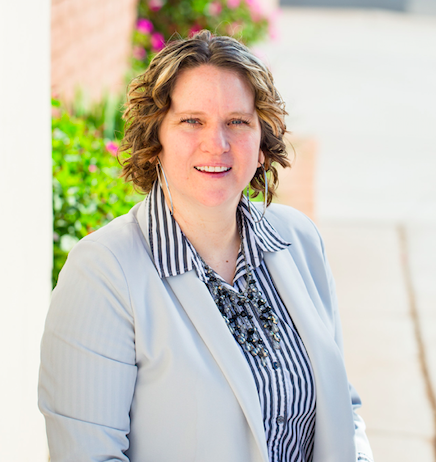 In addition to AfrikRising, the United Nations Central Emergency Response Fund (CERF) has also released 45 million dollars for food, water, and the related humanitarian needs for people which are affected by the drought.

Major aim of this non profit organization is to eradicate the problem of hunger in Africa. This is a problem since a long time in some countries of Africa, as the children and adults are starving for the food and the current rainy season is passing through the drought in the last 35 years, according to CERF’s Under-Secretary-General and Emergency Relief Coordinator, Mark Lowcock.

Christine Reidhead, the Founder and CEO of AfrikRising, speaks about this ever growing problem and how she and her team is dedicated towards helping African children and adults.

While Somalia is the major country suffering from the drought, two other neighboring countries, Kenya and Ethiopia, are also in the line.Around two million people are lacking in related humanitarian needs. The drought conditions in these three countries have been made worse by a pair of tropical cyclones which hit Mozambique this spring. The storms suppressed the moisture in Somalia and in the neighboring countries, and created the drought-like conditions.

The drought has lowered the water level in the earth, destroyed the crops, and killed herds of livestock. And so, along with AfrikRising, many more relief funds have also initiated their help to reduce the sufferings of people and make basic facilities available to the people of drought struck regions.

Vape Pen Usage Results in Hospitalization of 2 in New Delhi