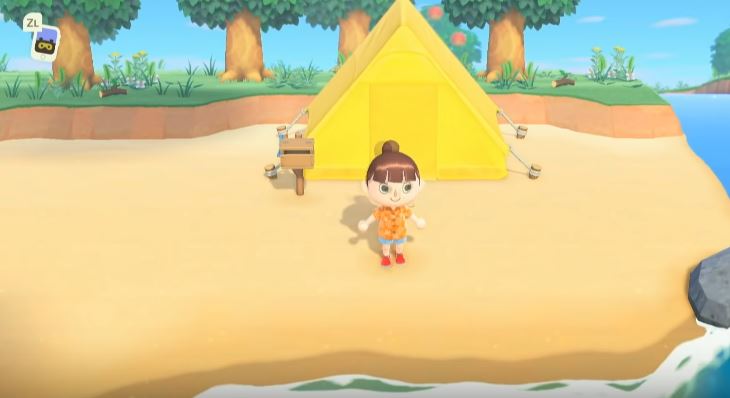 Nintendo has announced that Animal Crossing for Switch (dubbed as Animal Crossing: New Horizons) would not support Cloud Saves. After the E3 Direct of the company, many new details about the game have been out. And out of all the important details, the important one is that it would not allow the support for cloud saves.

The game producer, Higashi Nogami declared that Animal Crossing: New Horizons will not give permission to players to back up their data to the cloud. He said that the decision has been taken to prevent players from manipulating time while playing the game. Higashi Nogami also said that this step will reduce the chances of cheating to a great extent.

It is not for the first time when the game authority has taken the decision to impose restrictions on players. In the earlier games of the series, many measures had been taken to prevent players from cheating on quitting the game without saving. Animal Crossing For The Switch will be having an auto-save feature which was not seen in the previous games of the series.