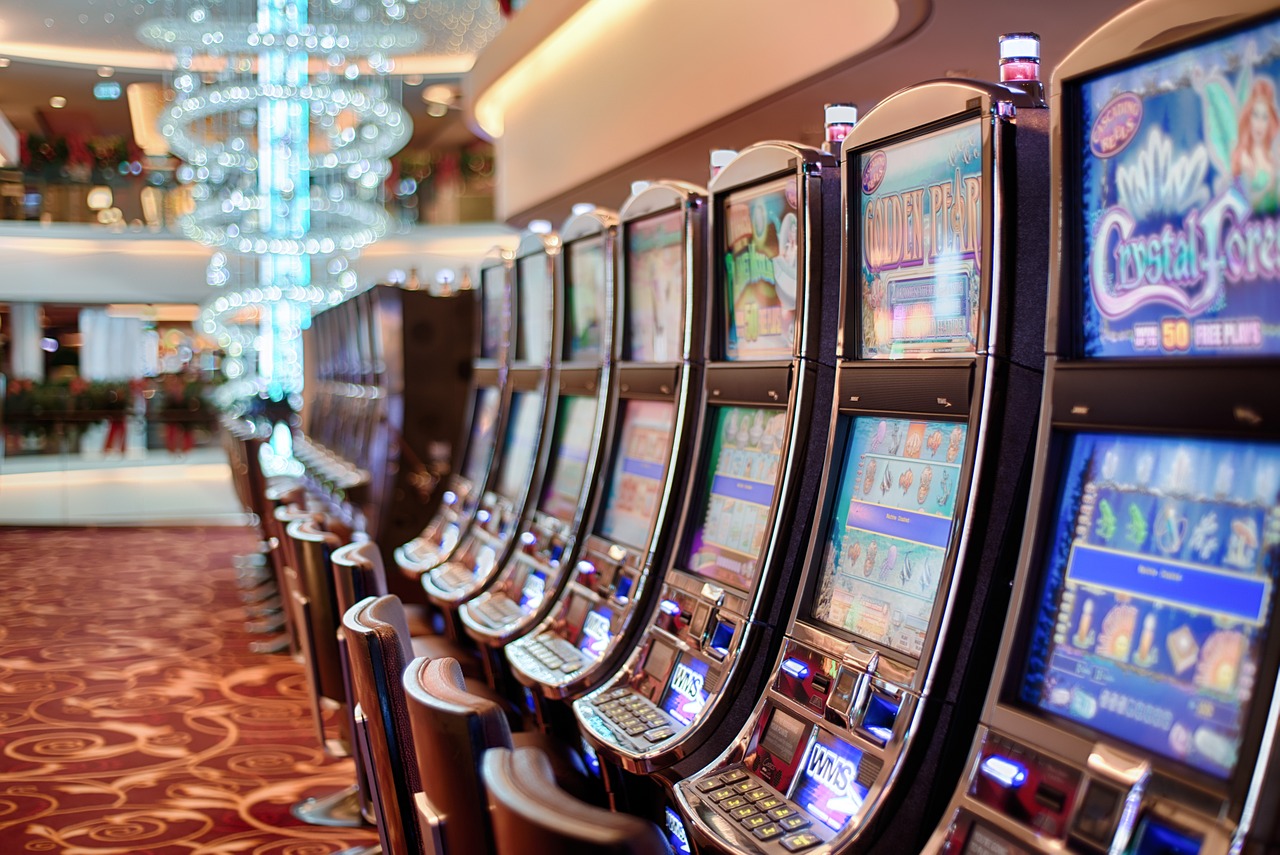 Waterloo – A former casino worker has been arrested in a charge to help patrons during their gameplay. The man’s name is Jordan Michael Makinster, who worked as a card dealer in Isle Casino Hotel Waterloo. The casino authorities alleged Makinster of committing false shuffle to increase the chances of patrons’ wins. In return, he received large tips from them.

Makinster was arrested on June 19 for fixing the results of many casino games. Later he was released from the police custody on bail. According to the court records, while Makinster was working in March in Isle Casino as a card dealer, casino management found him not dealing fairly during several gameplays including “Match ‘Em Hi Lo.”

The court record also states that he rearranged the playing cards on the table and created groups of pairs. Then he might have performed false shuffling with those cards to keep the groupings together when he dealt. In this way, he increased the odds of patrons and helped them to win over their stakes. That is the reason many gamers are now preferring online casinos like PlayFrank to avoid card dealers’ false dealing.

Iowa Division of Criminal Investigation has investigated the case and reviewed the surveillance videos of games. If the charge gets proved on Makinster, he may be imprisoned for five years or a lifetime ban from gaming facilities may be imposed on him. Isle Casino Hotel is also reviewing the present and former card dealers’ game surveillance videos to see whether there is involvement of the others or not.