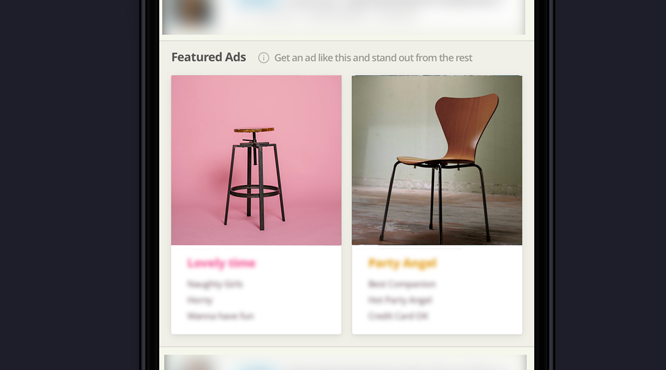 According to LeoList, there are many advantages to choosing Featured Ads for advertisement purpose. The Featured Ads in LeoList will replace right column ads and will also be three times larger than the right column ads. They will always appear on the first page’s top position and will not fall with the passage of time. For each category and location, LeoList can keep active only 20 Featured Ads.

The announcement of Featured Ads came after the recent company ownership change for the classified service. These Ads are one of the many such changes, which LeoList brought to give a new direction and brand name to the company. The company has estimated that the customers will show a particular interest in these Ads because this type of advertisement is unique and fresh.

Recently LeoList went through a change in the ownership. The new leadership brought new community-based initiatives into the business to grow it at a significant level. LeoList is among the top 200 websites in Canada and the number one classified website of the country. The Featured Ads option will help the website to take its position at a higher position.

LeoList Gets a New Ownership