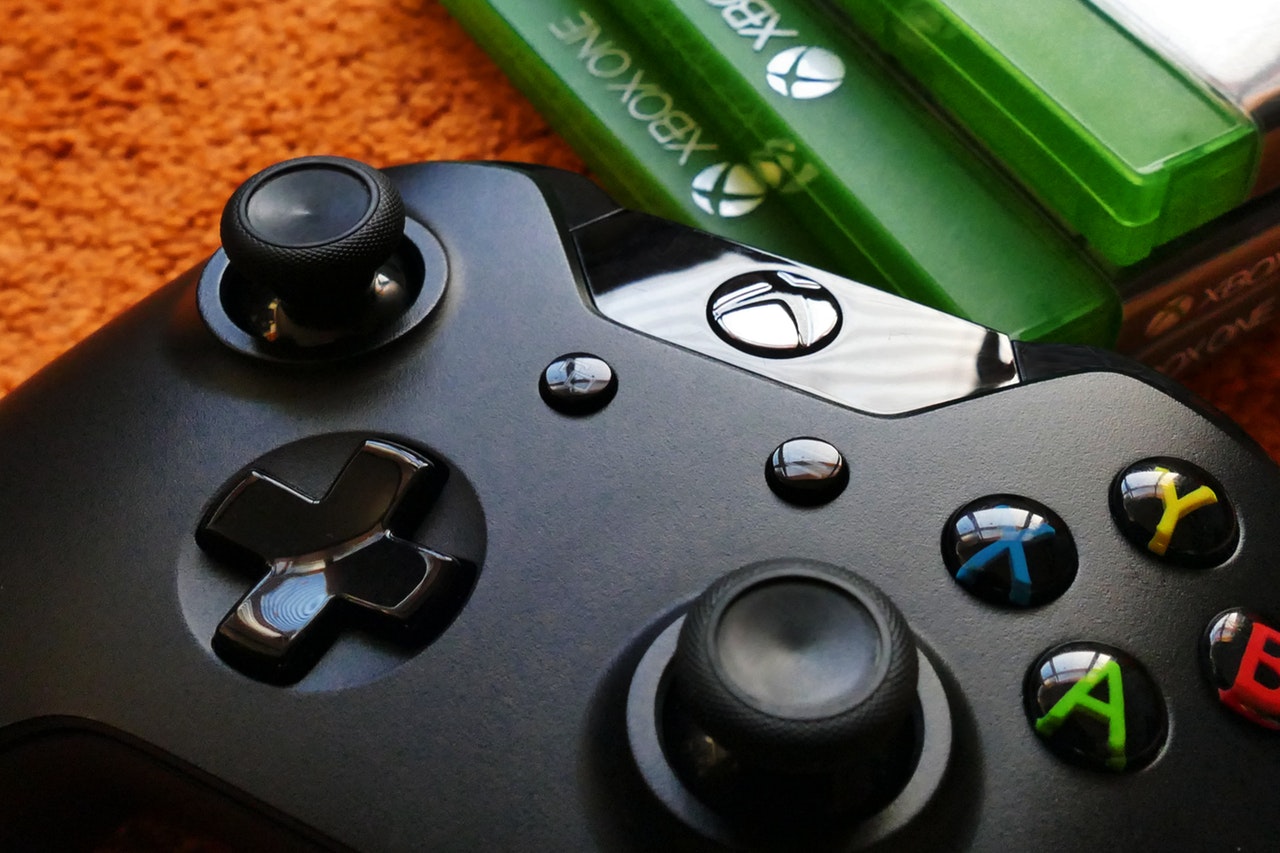 On June 20, Xbox One players had already got the permission to access Resident Evil: Revelations and Rare Replay. The release of both these games has received a positive response from the PC players. And talking about Rare Replay, we can say that it is not a single game as it compiles Rare’s work over many decades. This includes retro games from the ZX Spectrum, N64 (such as Banjo Kazooie and Perfect Dark) and Xbox 360 games like Viva Pinata. The announcement has filled game lovers with happiness and they are appreciating this move of Microsoft.

And after the few days on June 27, there will be more games for PC Game Pass users such as RPG Torment: Tides of Numenera. Apart from this, Goat Simulator will be available for both PC and Xbox One subscribers which will offer an opportunity for people to have a lot of fun. Microsoft has announced that these games will be available through individual Game Pass subscriptions for PC or console. Further, it said that there will be more games which would leave Game Pass in this month on June 27 and June 30.

With the advancement of the worldwide gaming industry, various new technologies such as Virtual Reality have been used on a large scale. Recently, the news, Mini-Mech-Mayhem brings a strategic Mech Battle Game to VR has left the gamers from all across the world in an exciting state. And in the future, the craze for different games will increase at an exponential rate.

Industrial Robots are Bringing a Remarkable Change in the World Economy: Survey

Mobile Sports Betting Service Marks its Arrival in Pennsylvania; Still has a Long Way to Go