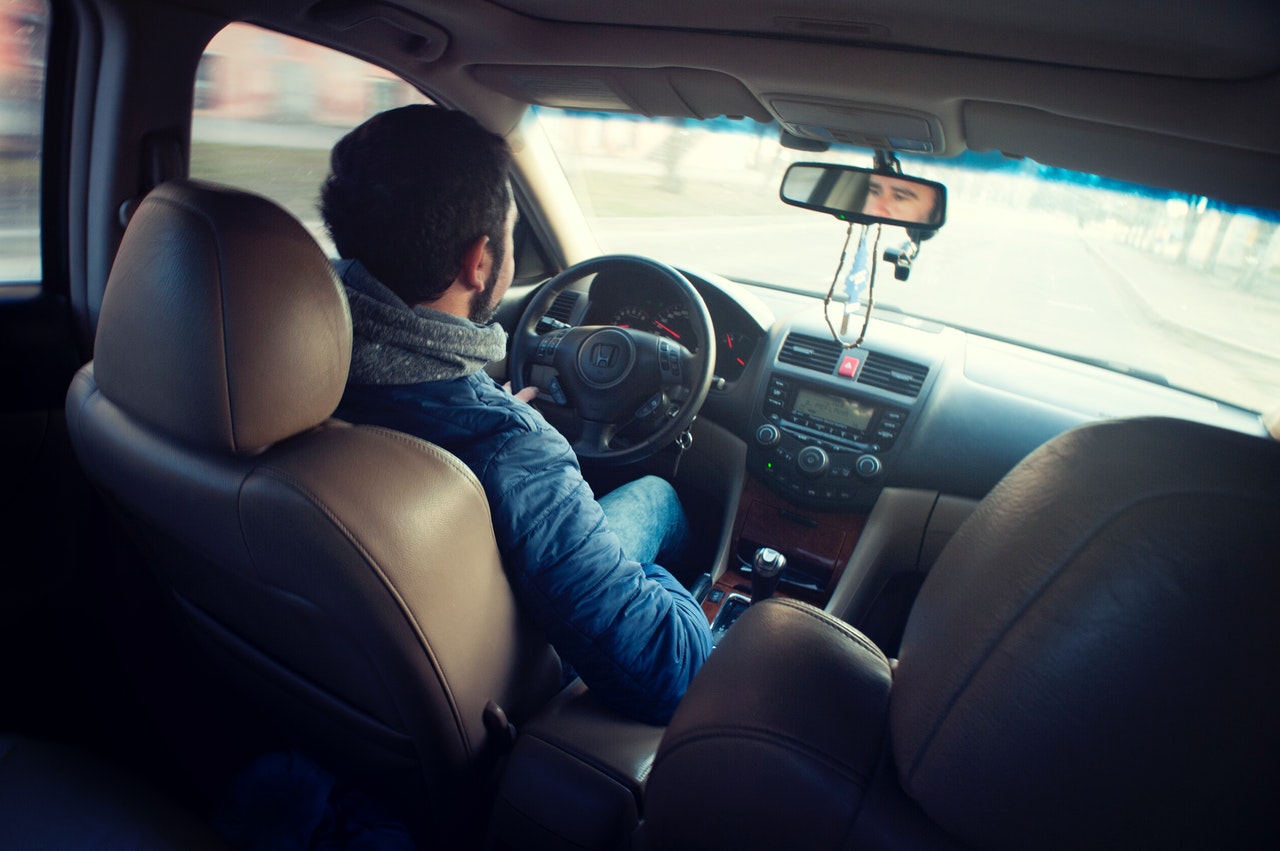 New York officials have decided to devise ways to help cab drivers overcome the problem of the debt. As huge number of taxi drivers don’t have sufficient money to repay their loans, they enter the debt trap which takes the fun out of their lives. NY Officials such as Corey Johnson, the speaker of the City Council, has said that it is the need of the hour to protect medallion owner and drivers from falling victim to increasing debt.

Supporting Johnson’s stance, Mayor Bill de Blasio announced that as much as $10 million fees for taxi medallion owners will be eliminated. Apart from this, proper financial counseling for drivers will be ensured by “driver assistance center.” In addition to this, the mayor assured that he would announce the extension of the city moratorium to approve additional vehicles from ride-hailing services for one more year. He also talked about imposing limits on the free wandering of hire cars in Manhattan without passengers.

These efforts will address a lending crisis which has increased the financial problems for drivers. All those drivers who struggle with huge debt after buying the city permit to operate a cab will get a sigh of relief. A number of popular taxi services operate in New York City. Long Distance Taxi JFK Airport drivers who carry passengers from airports for a long journey will also be privileged after the implementation of the stated measures.

Many leaders of the taxi workers alliance have also raised their voice in favor of these changes and demand the immediate implementation of such steps. They appeal that more actions such as bailing out drivers in debt and asking banks to soften loan terms should also be implemented soon.

Automakers are Introducing Car Leasing Services on a Large Scale