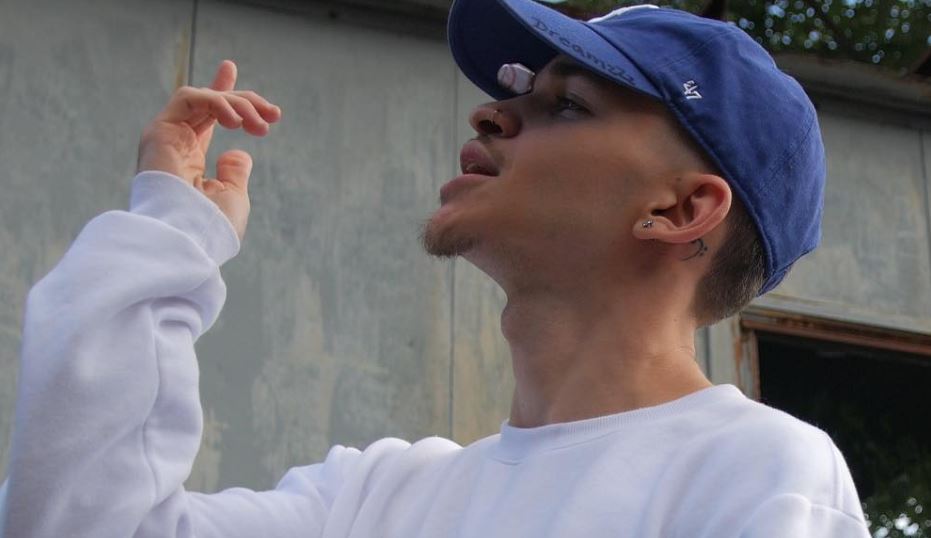 Gee Yuhh, the hip hop artist, has been becoming popular on a large scale. The 22-year-old music artist from New Jersey is enjoying huge fame on various social media platforms. Also, he has managed to attain a high success on Spotify as his songs cross over 1,00,000 monthly views on Spotify on an average. He is climbing the ladder of success quickly and has become popular over time.

Since his childhood days, he developed an interest in music and has been doing an excellent job as a hip-hop artist in the present time. Many of his popular songs such as Fantasy, Love None are getting popular among the youth audience. Gee Yuuh said that he sings only for the youth people and love to entertain them completely. Because of his ability to foster a Juice Wrld type of sound, he is gaining huge popularity among people. Gee Yuuh enjoys a high number of Instagram followers which simply indicates the love which his fans shower on him.

Gee Yuuh has the capability to read the audience’s mind and write as well as sing his songs accordingly. He loves to make songs on topics such as depression, heartbreak, etc. through which he manages to set a strong connection with the youth audience. Whether it is youtube, Spotify or any other social media platform, he is enjoying huge success at a very young age.

The Young Musician, TaeeFye, is an Exceptionally Talented Hip-Hop Artist with a Golden Heart