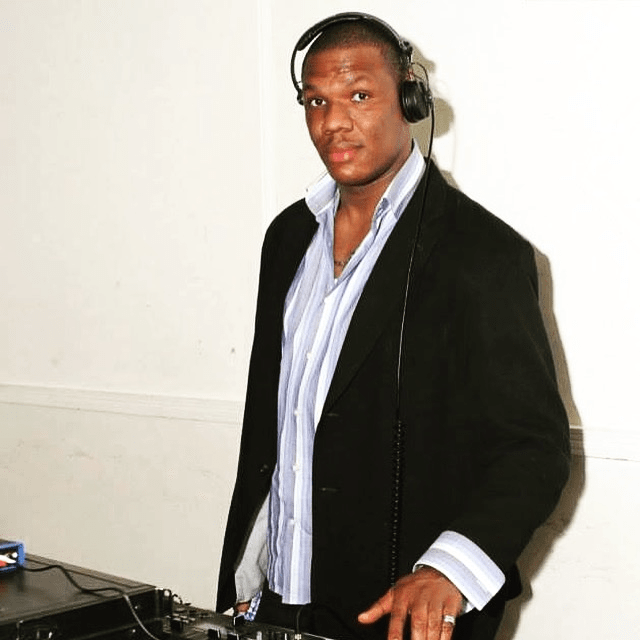 Wilmot Faulkner is well known in the music industry as DJ WilSAF for being an outstanding radio presenter and DJ. It was 1996 that changed Faulkner’s life, as began his DJing career with Sierra Leone Broadcasting Cooperation.  From there, he became one of the best-known DJs for his mixing style and has been dubbed “The Master Selector.”

And, as more and more people became acquainted with “The Master Selector,” it wasn’t long before his Facebook page – DJ WilSAF – had a fan base of around 60,000, Twitter which is around 50, 000. Still, it took over 20 years for him to get to this point in his life. His FB profile picture is of him standing next to a song mixing set up, wearing headphones – a picture that has garnered a plethora of likes and comments from fans and friends.

DJ WilSAF also has an Instagram profile where it’s not uncommon for every picture he uploads to garner more and more fans. To date, he’s got almost 50K people, and the numbers continue to grow every day. The rise in his social media popularity is the result of people, from all around the world.

Where did WilSAF get his love and passion for music? Falkner said it began when he was nine as a choir boy with his local church. The interest in music only grew, which is why he searched out the DJ position with the broadcasting company.

DJ WilSAF works, not only as a DJ at nightclubs, wedding receptions and other events, but also as a web consultant.  Today, he owns and runs two very successful companies – FusionSound Radio and SELAKIFAU Limited.

When he’s not booked with gigs, running his companies and turning people into fans, he’s taking time out to spend with family and friends, traipsing the world and visiting different locations. One place he has yet to experience is Brazil, but, according to the DJ, it’s on his bucket list.

Audience Fans say Fadetheblackk is More Than an Artist