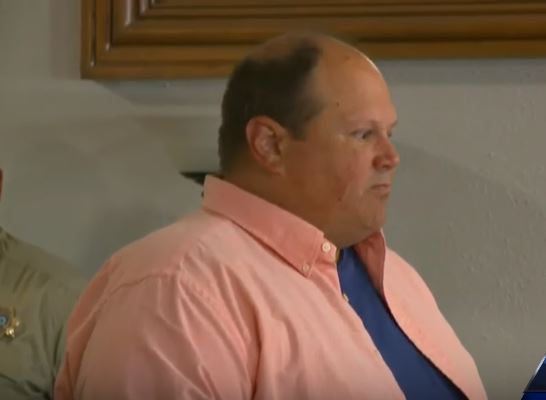 Terry Rich, the former CEO of the Iowa Lottery, has made an important revelation about Eddie Tipton, the largest US lottery scam mastermind in his newly released book. Rich has written that Eddie Tipton along with his accomplices had tried to lobby for his computer software to be used in Powerball drawings.

The retired former Iowa Lottery head said that the motive of the release of this book is to outline the scams in the lottery world. All the details about the unsuccessful attempts of Eddie Tipton to execute a national scam with the help of lies have been highlighted in the book, “The $80 Billion Gamble.”

In 2005, during his tenure as former security chief at the Multi-State Lottery Association in Urbandale, Tipton hijacked the computer systems of the organization with the help of software code in order to gain information about the winner’s names in Powerball drawings. In his confession to the Registrar, Tipton accepted that he replicated the corrupt software in about 17 states and also put pressure on the association to implement it on multi-state Powerball game. However, his idea got rejected by the association members at that time.

It was in 2011 when the scam got exposed while fulfilling the requirement of the Iowa law to publicly expose the names of winners. Hence, with the implementation of the law, it became possible to expose  Tipton as a $16.5 million 2010 jackpot ticker buyer at a Des Moines convenience store. Following this, Eddie Tipton and his brother Tommy accepted their participation in the lottery scam crimes and showed their willingness to repay $2.3 million in restitution. The court sentenced Eddie Tipton 25 years in prison and his brother was sent to jail for 75 days.

Mas Sajady, How to Become a Millionaire by Age 30