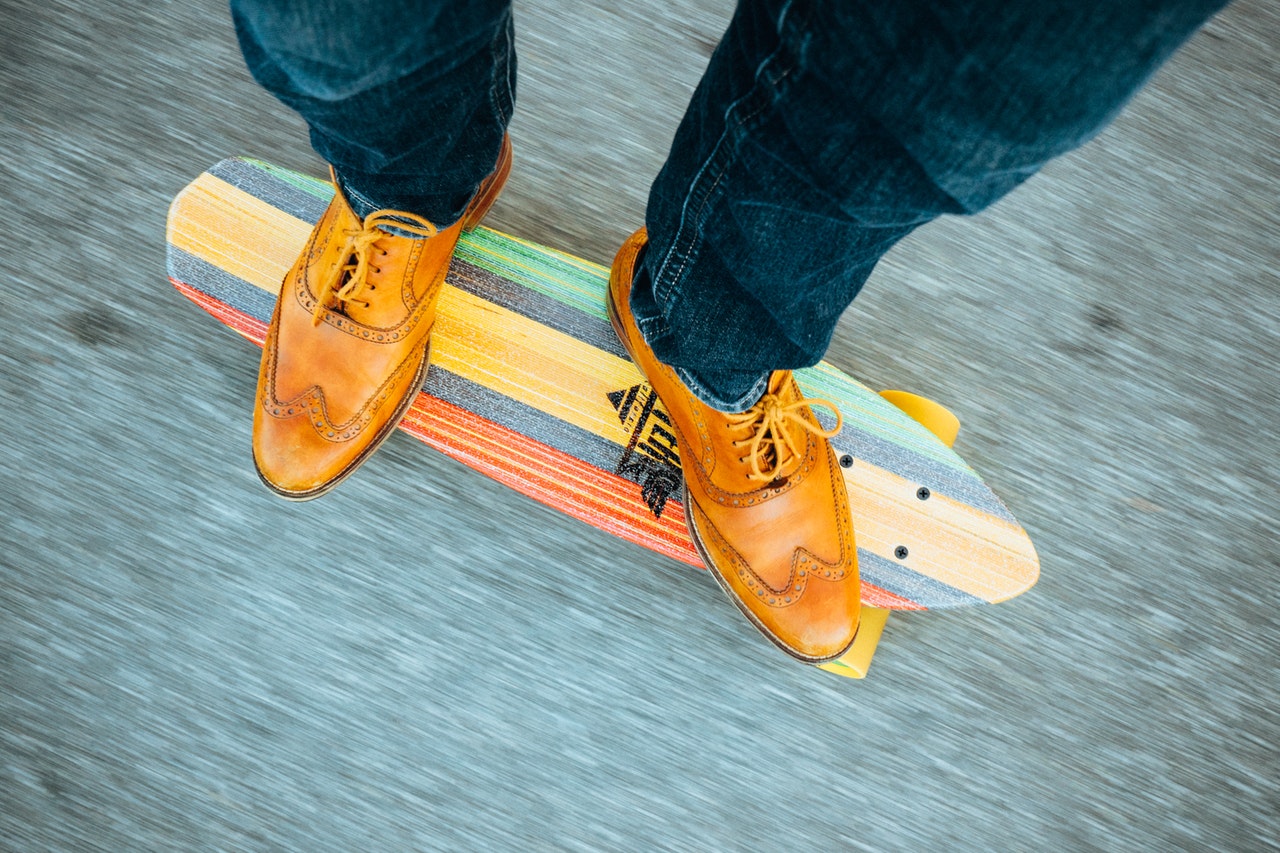 According to the organizers, nearly 200 surfers took part in the longboard surf contest that was hosted in Santa Cruz on both Saturday and Sunday, May 25th and May 26th respectively.

This was the 35th annual Santa Cruz longboard invitational that commenced at 8 a.m. Saturday from the steamer lane. This surfing location is located at 700 W. Cliff Drive, Santa Cruz, United States. Surfers came around from California to take part in this Longest Running longboard contest in all of the West Coast. Many different skateboards and longboards were seen on the ground, ranging from 2PM Sports Longboard, Penny Board, Landyachtz Hollowtech Cheesegrater Longboard Deck, Loaded Tarab Longboard Deck, and so on.

There were gold, silver, and bronze sponsors, and other people could also become a sponsor here and raise money from local funds to benefit children from Non-profit Organizations.

Table Tennis is Fast Becoming a Mainstream Sport in America