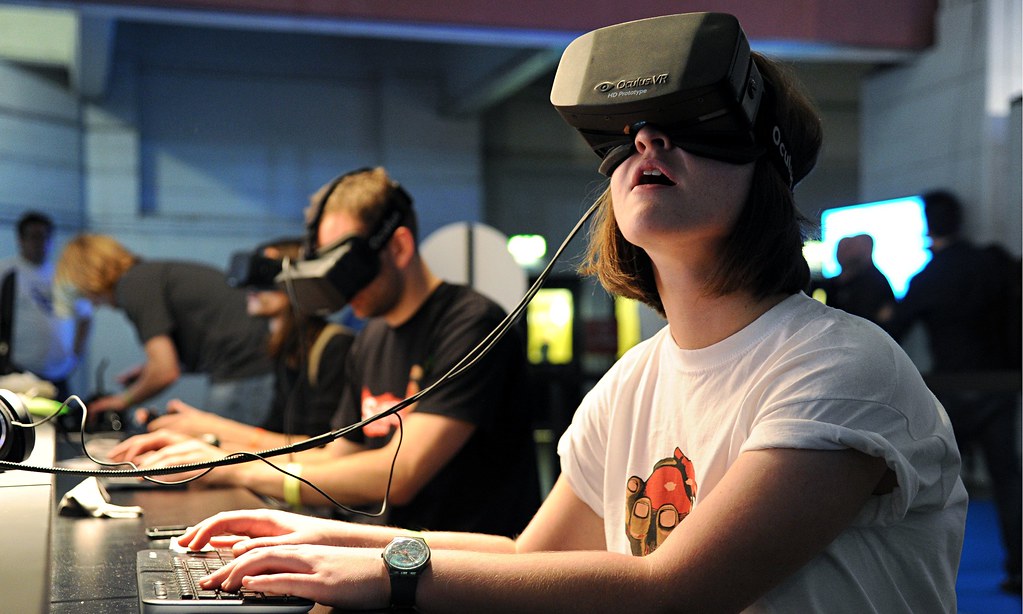 CALIFORNIA – Facebook has announced the launch of its new Oculus Quest headset with a number of high-profile gaming titles. People who are waiting for the association of media apps with the Quest headset will face a little disappointment since many media apps such as Plex will not release their applications for the headset.

There will be many media services which will be available on the Quest and also there is a list of media apps which will not be associated with Oculus headset. However, according to the post on prizedreviews, media app Plex will not launch an app for the Quest and the company’s stand will remain the same for some time in the near future. Scott Olechowski, Plex Chief product officer, revealed that there are no such plans of the company to port its Plex PR app to the Quest headset as it is focusing on some other areas of development. The first Plex VR app was launched on Daydream at the start of 2018 and then the company ported it to Gear VR as well as Oculus Go.

Facebook’s own Oculus TV app will be available with Oculus Quest which would enable video content from various providers including Facebook Watch, Fox Now, Red Bull TV and Neverthink. Also, there will be a facility for watching live TV from internet pay TV service Sling TV. According to the Facebook spokesperson, the prime focus of the Quest is gaming but it will also make it possible in future to ensure that media watching becomes better on Oculus Quest.

Webmasters are Now Relying on Google Analytics Rather than Downloading Software