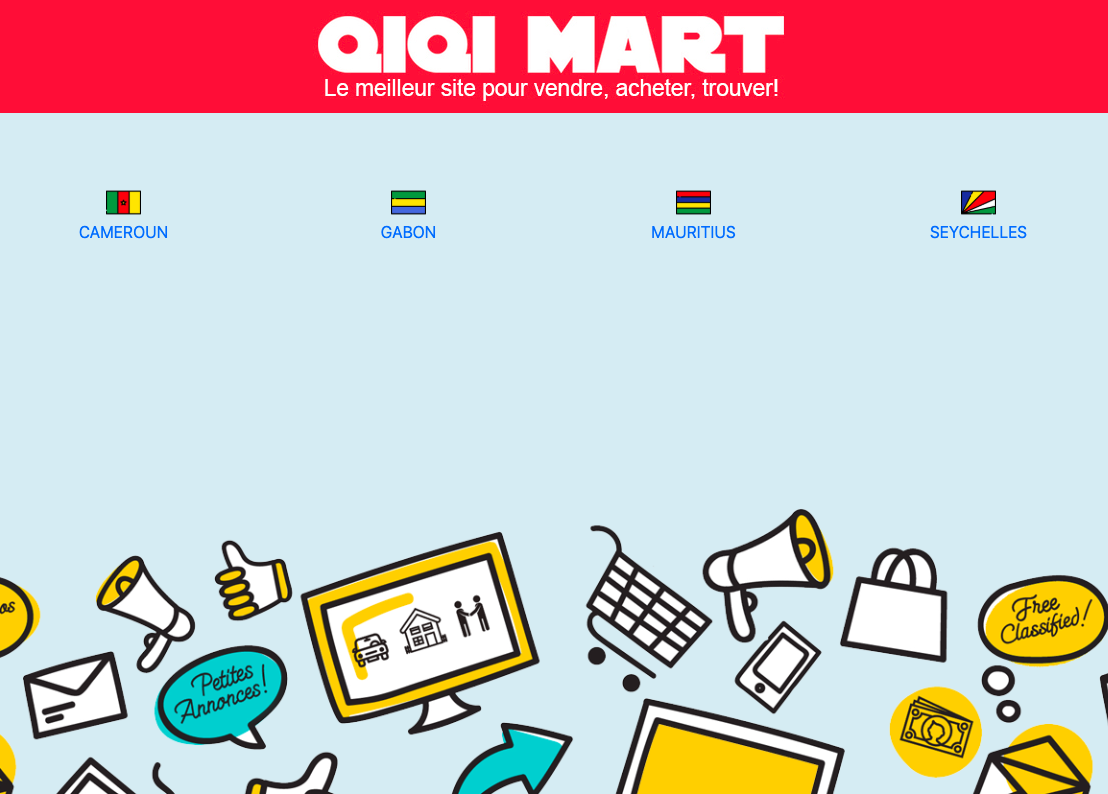 There is a marketplace dedicated to classified ads that is not known to the large international public but that is starting to get good results. We are talking about QIQI MART.

The company announced that in just one year, on the Mauritius site ( www.qiqimart.org ), an exponential growth of 427% was recorded, registering a number of ads equal to about 10,000 units.

The CEO Gianmario De Simone explains that the achievement of these results is due to the meticulous and typically European, customer support services and above all thanks to the creation of an internal security system called QIQI SAFE due to which they were limited in massive way the attempts of fraudulent ads.

Based on the results reported, the company announced through the press release some substantial innovations, which will be launched in the coming months.

First, two more pages will be launched: QIQI MART CAMERUN and QIQI MART GABON and then a technical modification of the platform will allow users to be able to communicate with each other in an even more efficient and easier way through their smartphones.

The young start-up is one of the many European companies and businesses that have decided to invest mainly in the African market, considering this is one of the most promising markets for the near future.