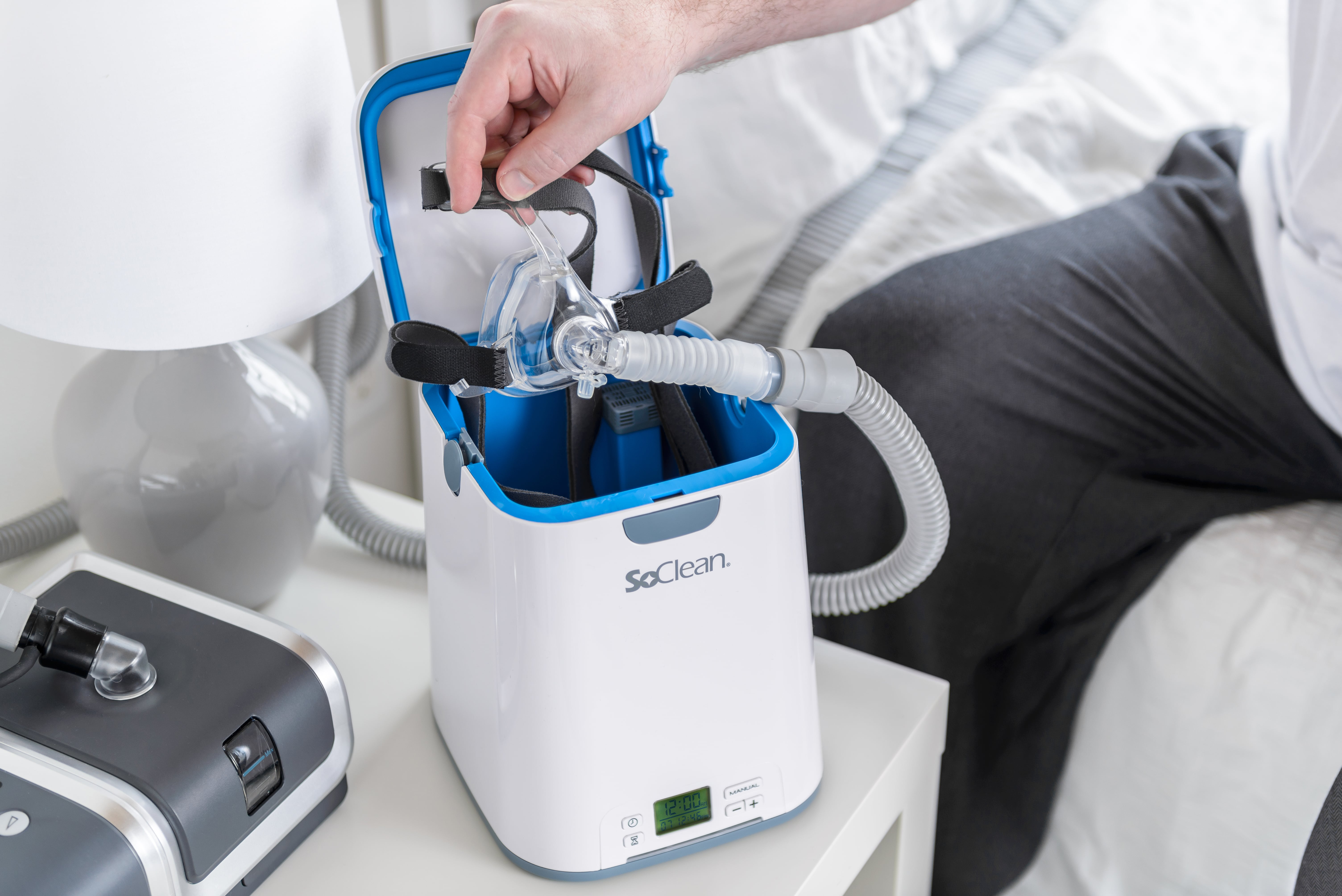 PETERBOROUGH – The leading CPAP cleaner and sanitizer leader, SoClean has announced to expand internationally. In 2018, it expanded to many countries namely, Canada, the UK, France, Germany, Italy, Australia, and Spain. CPAP machine is helpful in treating the problem of sleep apnea. SoClean’s easiness to use makes it the market leader and it dominates over other market products.

SoClean’s innovative device makes use of natural ozone technology in order to kill 99.9 percent of bacteria and germs in CPAP equipment. If these germs and bacteria are not removed it would make patients sick as moisture left in it becomes breeding ground for bacteria. SoClean is not only effective in killing germs and bacteria but it is also easy to use as it just requires a one-step process without the use of any harsh chemicals or water. Also, it makes it safe to use for people which is why SoClean is extensively popular among people.

SoClean’s decision to expand globally has been taken after realizing the severity of the sleep apnea problem all over the globe. About 1billion people suffer from the problem of sleep apnea globally which is an alarming situation for people. As sleep apnea is curable with the help of CPAP equipment so its demand is increasing globally which is why SoClean has decided to expand in other countries after establishing its strong base in the US. By introducing the full-automating sanitizing solution in its CPAP Cleaners, the company has made it possible for patients to comply with CPAP therapy.