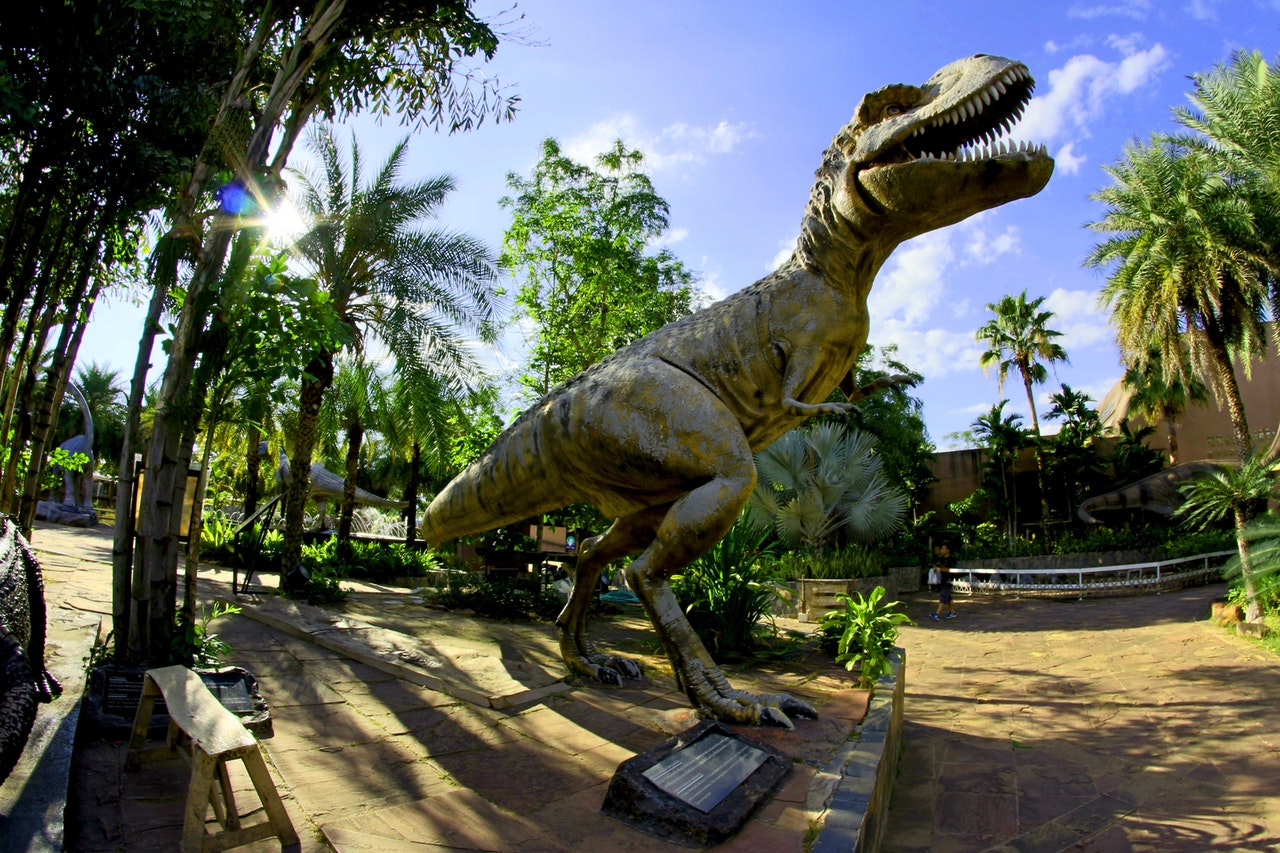 Hillsboro paleontologist LuJan, also the director of “Texas Through time” a museum in Hillsboro Andre, has made a discovery at his company’s property located in the dusty part of western Texas hills.

LuJan and his team member have been digging up the site for quite an age now when they discovered that the area is embedded with fossils. Though then there was little to show for their effort.

But recently LuJan and his team found the remains of a new type of ankylosaurus, a type of dinosaur which were low to the ground and could measure up to 18 feet long. They belonged to the genus of armor-plated dinosaurs, and they were plant eaters. They also had a clubbed tail and a spikey armor which acted as a defense mechanism.

This kind of ankylosaurus is among the last set of dinosaurs to walk the earth. They look like an armadillo and a horny toad with cross in-between. “At first when we found it we didn’t know we have found a new type of dinosaur says” LuJan. Furthermore, LuJan stated the reason for them not knowing they’ve discovered something new and that is because the animal resembles Akainocephalus the animal discovered in southern Utah which was recently described in a paper. But with the help of Dr. James Kirkland a paleontologist from Utah, they have been able to clarify the differences.

LuJan runs a paleontologist company which collects, prepare and set up fossils in museum and institutions. This prompted him to try and set up the skeleton so as to get the image of the newly discovered animal with the bones they’ve collected since they know the animal is an ankylosaur.

Also about naming the animal, LuJan said it would take some time, but they will use the academic description method by analyzing, describing and knowing the bone differences so as to come up with a name.

With this discovery, Dr. Joseph Sertich, a dinosaur curator who works at Denver Museum of Nature and Science, said in an interview with Fox News that Texas can now link with other dinosaur’s hotspot around the world such as Utah and Montana.