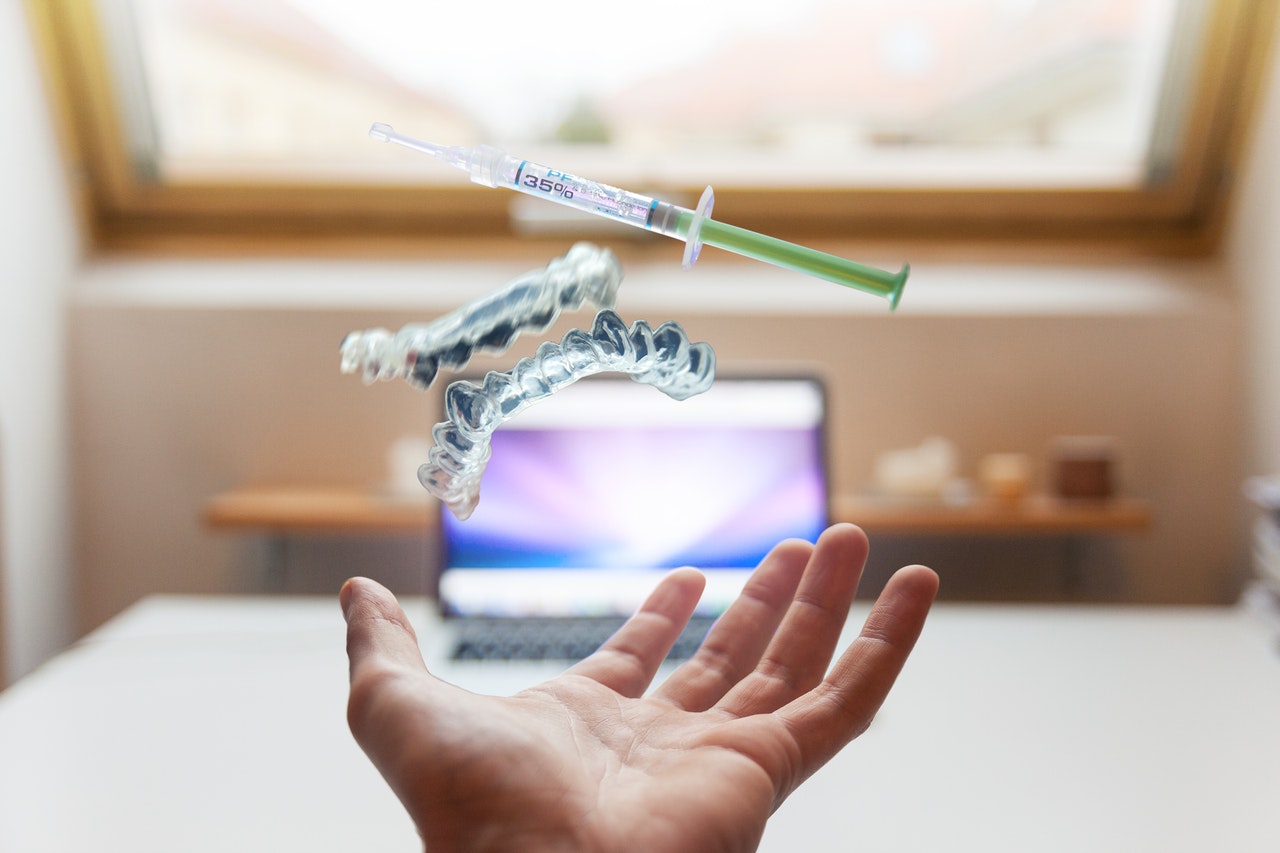 The tax returns for the Americans were due this week. And if an average return is calculated, that comes out to be $2,995. For an average family, this amount is almost equal to 1.5 month’s income. And from the amount of tax refunds that they receive, a major part is spent on taking care of their health.

JP Morgan Chase and Co. Institute released a report recently, where they analyzed the average spend of tax returns a family receives in America. According to the report, when the tax givers receive the refunds, they increase their average health care spend by nearly 60% the following week of tax refunds. And for around 2 and a half months post getting a refund, the spending on health care usually stays higher.

The report stated, “The cash infusion represented by a tax refund payment allowed more people to make more purchases of healthcare goods and services, but, even more consequentially, it facilitated larger payments. This implies that the cash infusion generated by a tax refund payment triggered additional spending on large healthcare ticket items that consumers could have least afforded out of their pre-refund cash flow.”

62% of the additional spend on health care, during this period, mostly goes to in-person services. That means, apart from spending on health care plans, people also go for services that they normally delay throughout the year, such as visiting a dentist. Such stats have also been confirmed by a dentist in Tustin, CA, who shared how his income rose in the 2 months time frame post tax refunds.

This tax season brings that extra cash flow in the families, allowing them to pay for either the services they had to delay all around the year, or the debts they had to take get those services done.

There are Various Ways to Benefit from Kratom