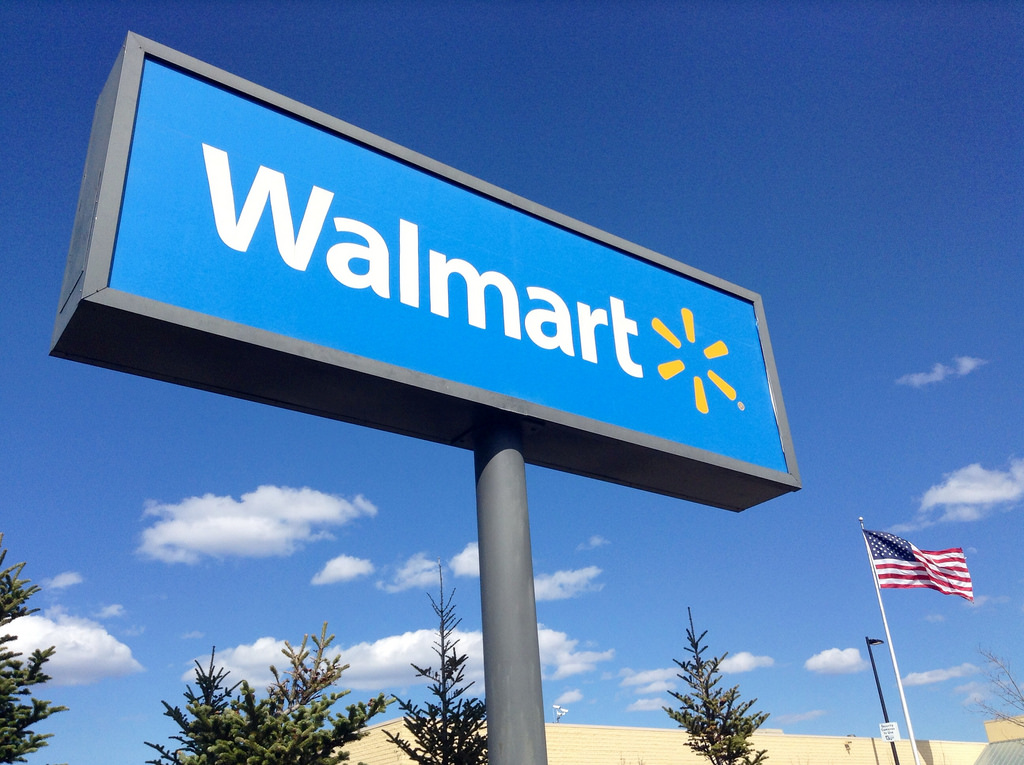 BENTONVILLE – In order to compete with Amazon in the field of e-Commerce advertising, Walmart is planning to acquire an Ad technology startup, Polymorph Labs. After buying the tech startup. Walmart not only would have an ad server but also it would possess header-bidding technology as well as self-serve advertising platforms. Polymorph Labs which was founded in 2013 has raised $10.6 million revenue till date. With the acquisition of the tech startup, Walmart would give a stiff competition to Amazon’s ad platform, which gathered over $10 billion revenue in marketing in the previous year.

Walmart lacked the self-serve system due to which it failed to offer self-managed ad campaigns marketing services to advertise their brands. Due to this, it has faced a tough time competing with Amazon and other entities in digital advertising. With the acquisition of Polymorphs Labs, Walmart would be able to introduce an automated way to manage ad campaigns of brands to its clients. Various advertising platforms, such as social media advertising, digital marketing advertising as well as running solo ad via emails are some of the ways through which Walmart, Amazon and other e-commerce advertising agencies have been ruling the market. And after the introduction of header bidding technology, it will provide advertisers a virtual platform to bid on ad inventory over the web.

Amazon has been inviting various brands to adverse their products through its platform. Sellwin Consulting is the latest advancement in terms of Amazon focused business which would help advertisers on a large scale. Walmart has been looking to compete with Amazon in various sectors and following Amazon’s business model to explore new avenues for its growth. Before this acquisition, Walmart was taking the help of WPP’s Triad to run its ad technology. It has not released any official statement on this subject, however, through a blog post, it shared that its step would allow all its advertisers to control their ad campaign and reach its prospective customers effectively in the real time.