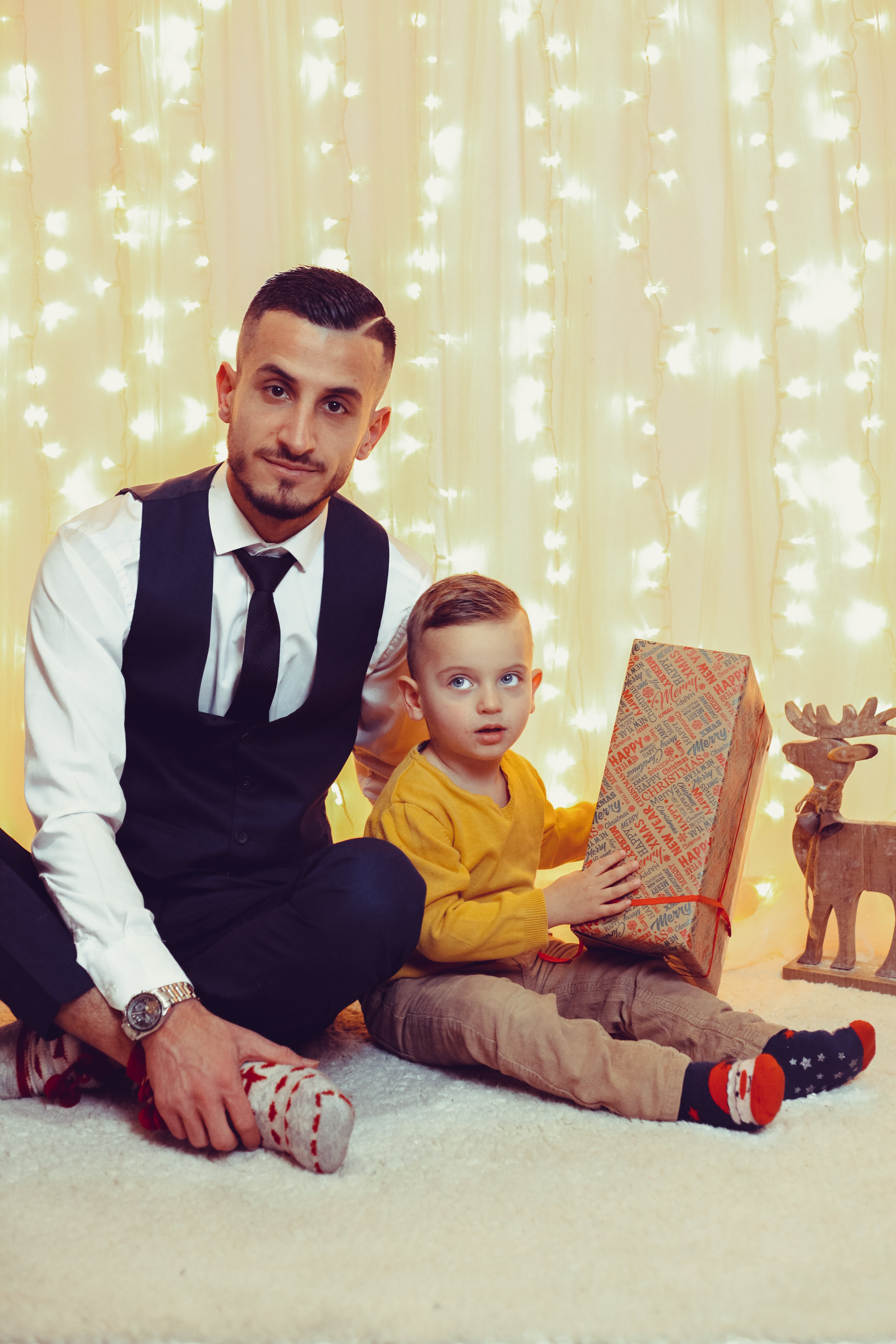 DJ Iljano, a very popular Albanian producer and a DJ, born on 9th November 1990, talks for the first time about his relationship with his son.

He is a father of a 2 year old boy, whom he lovingly call Lohan. This child is not just a son to him, but is his best friend. On his son’s upcoming birthday, which is on 4th August, DJ Iljano has planned something really special.

Recently, the music producer launched his first album 1 week back. The album is called Lohan, named after his son, and it catered to the dance genre. This album has 10 songs, including “Away in Berlin”, “One More Time”, “In Further Blackness”, and many more. You can listen to these songs on Amazon too.

Making his debut in 2006 with some of his friends, DJ Iljano has come a long way in the world of the music. Releasing hit albums and singles has made him one of the popular music producer of Albania today. And all his fans are now eagerly awaiting his single that is soon going to release in August.

Fadetheblackk has Created his Own Platform