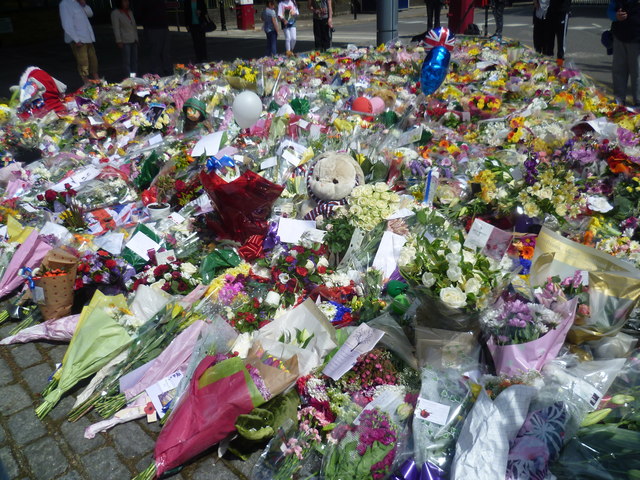 CHRISTCHURCH – 25 days after the terror attack in Christchurch city, the Student Volunteer Army has decided to help the city council to remove flowers and bouquets given to terror attack victims. The devastating terror attack which took place on March 15  killed over 50 people and injured over a dozen individuals. Thousands of people offered their tributes to the deceased people by placing flowers for the peace of their souls. Now, the city administration has decided to remove bouquets from a memorial wall after beginning sorting and archiving process. The flowers were placed outside the Botanic Gardens on Rolleston Ave.

According to City councilor Deon Swiggs, removing flowers and gifts would take some days. This is so because the memorial wall has spread over hundreds of meters. The removal of dead flowers, toys, mementos, and other pieces of arts is the main motive of the Student Volunteer Army. Christchurch residents appeared in a large number at Memorial wall to pay their floral tribute to the victims. This place has been designated to give love by people which was exactly seen after March 15 terror attack. Although there are no restrictions on people to pay their floral tributes to the victims of a terror attack, the motive of the council is to maintain the site to make it respectful as well as tidy.

Swiggs said that the tributes will be preserved to keep the memories of people alive. Flowers will be converted into compost which will be left to the Muslim community to decide where to use it. All the toys will be cleaned and the mementos will be assembled at the Arts Centre of Christchurch for sorting. He further said, all the items of floral tribute will be kept safe to remember for the future.

Dubai Villa Prices Reached the Lowest Point in a Decade