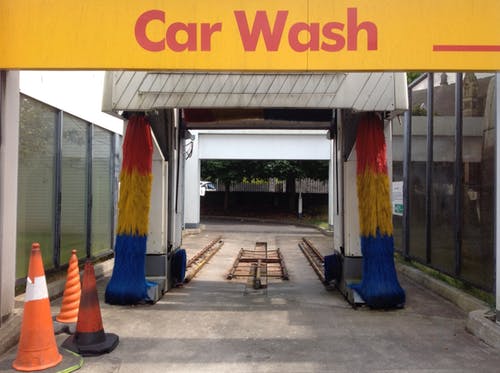 DALLAS – Dallas Board of Adjustment has voted unanimously to shut down the city based car wash. The decision has been taken after declaring that the carwash has an “adverse effect” on the area. A car wash named, Jim’s carwash which is known for providing a 24-hour self-service located on Martin Luther King Jr. Boulevard is blamed for attracting crime in the city area. However, in its defense, the carwash owner, Dale Davenport, he has been trapped in a vicious “witch hunt” which is brought about by city hall for years.

In the hearing of the case on 20th March, the Councilman Kevin Felder opposed the carwash on behalf of the local people. He claimed the people living nearby are tired of “miscreant activities at the carwash” and want to get rid of such behaviors for the safety of the area. However, Warren Norred, the attorney for Davenport’s side raised questions over the board’s decision. He said that the decision has not been taken on the basis of relevant evidence. Norred along with his client, Davenport is planning to file a lawsuit against this decision.

But if they fail to change the board’s stance in this case, then the carwash will be gone but space will still belong to Davenport to run any other business over it. One of the witnesses against the carwash said that many people offer drugs and soliciting sex undercover at the carwash. Appealing to the board to shut down the car wash, he said that the local people should get a chance to live in a clean and civilized area. However, supporting the carwash, another witness, Sky Miller, Dallas real-estate broker, said that the city has got worse issues to deal with, than this one. He shared that the company which says “we cash any car” believe that washing a car before selling is utmost necessary in today’s time.

Only time will tell, what decision the Dallas board will take within the deadline for Davenport’s carwash. If the decision goes in his favor, then he could open the carwash unit without any problem. However, in another case, he will be liable to shut down the car wash and would only be eligible to run any other similar business.