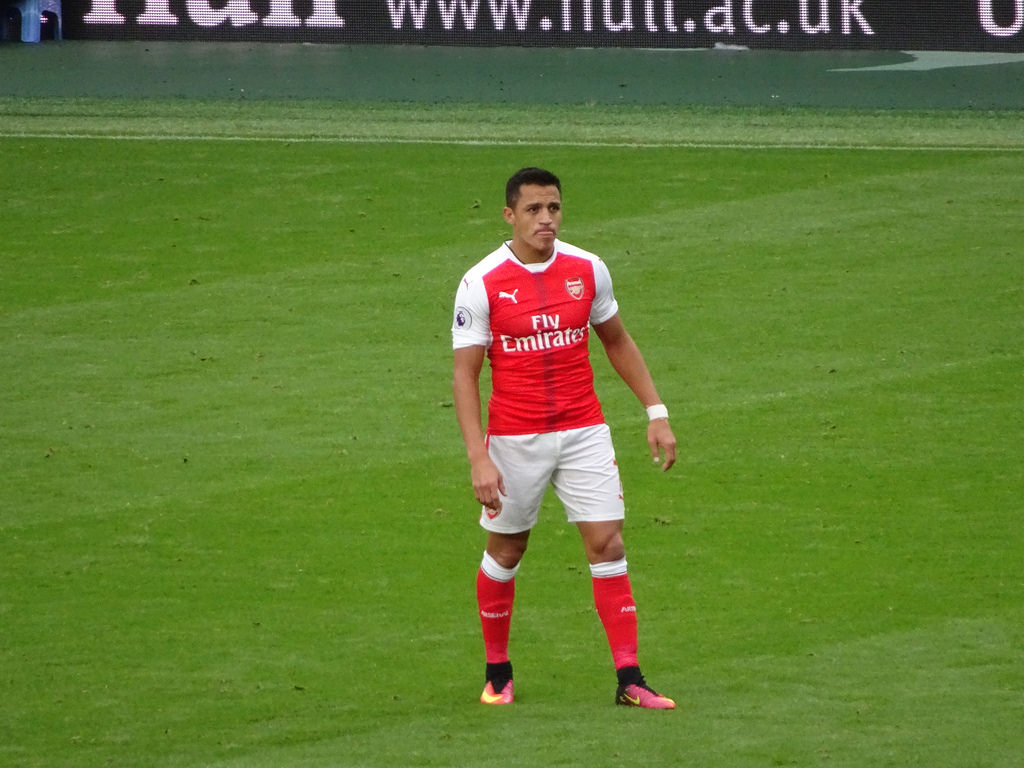 Manchester United’s forward Alexis Sanchez is out for about 6 weeks following a knee ligament injury, his coach Ole Gunnar Solskjaer said. The Chilean player suffered the medial ligament injury in his right knee in the match against Southampton on Saturday. Following this injury, he will not be able to play in the Champions League match against Paris St. Germain on Wednesday.

While addressing a news conference Coach Ole Gunnar Solskjaer said, “He might be out for, it was a bad knee injury, so it is four weeks or six weeks. Hopefully, he will recover quickly.” This decision was taken after analyzing his fitness before the Champions League match against Paris St. Germain. Also, he is expected to be fit to play for Chile at the Copa America which is scheduled to start on June 14, national team physio Pedro Onate told Chilean newspaper El Mercurio.

There are high chances for the return of Sanchez for United’s last two league games against Huddersfield Town and Cardiff City. However, if any setback comes in his rehabilitation then it would simply mean this was his last match of the season. His departure from the United’s team following an injury is not good news for his team as United is already facing a lot of trouble due to the absence of its many players for the match against PSG. Also, the midfielder Paul Pogba is out due to his suspension for the tie.

“Our goal will also be to score the first goal,” Solskjaer said with a smile. “But we have to play with calm and confidence, be aggressive and compact. We also have to be careful but not scared. “They might score first, but we have to be ready to react if that happens.”