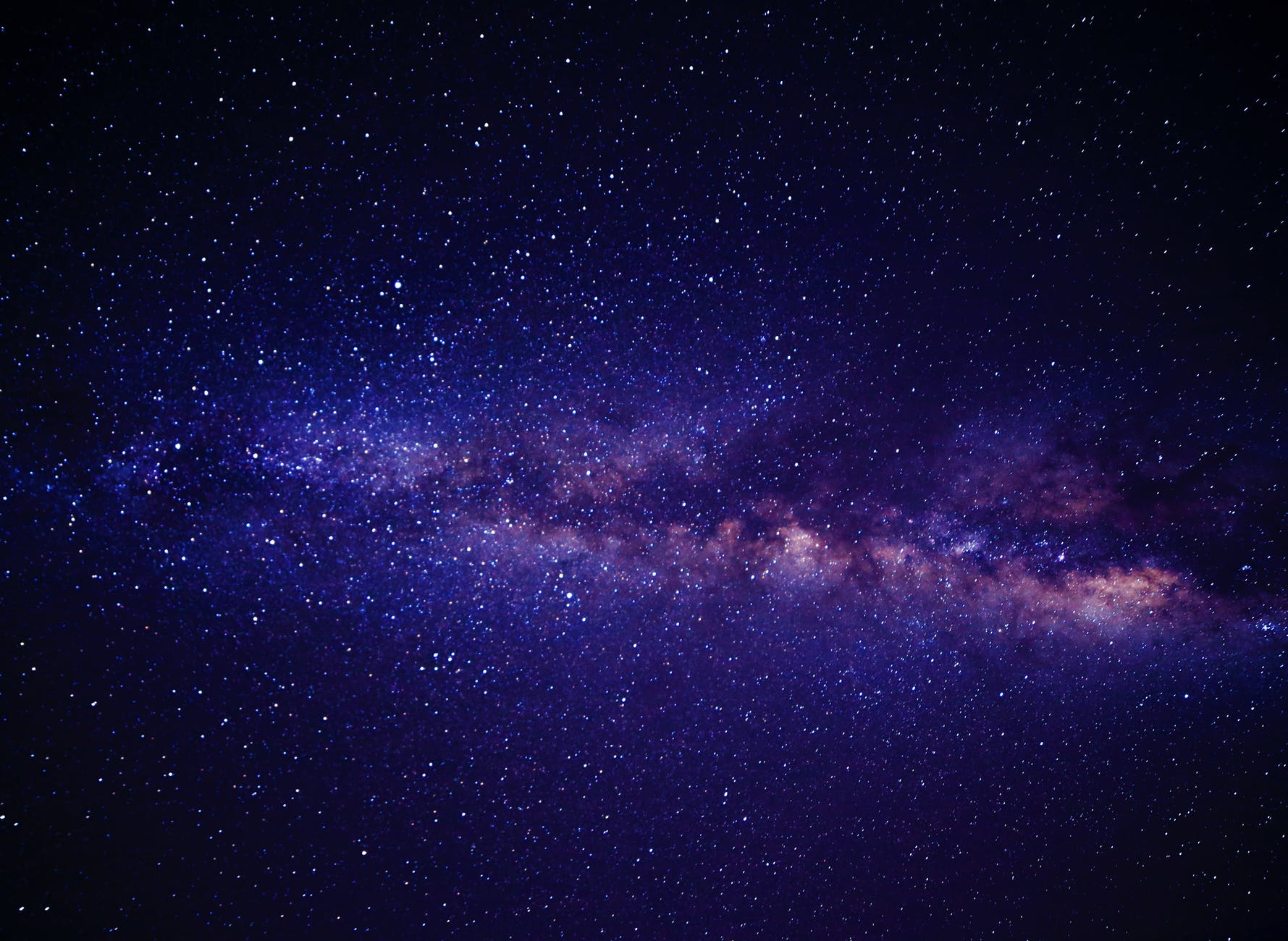 WASHINGTON – Astronomers from NASA’s Chandra X-Ray Observatory of the spiral galaxy NGC 3079 have discovered blowing of superbubbles in the galaxy at a distance of sixty-seven million light years. Also, they called it “nuclear superbubbles” and said that the structures are likely created by the supermassive black hole in the galaxy’s center. According to the information gathered from the Observatory, scientists have found that bubbles are actually a huge cosmic particle accelerator, producing energetic high-speed particles around their edges.

However, the exact reason for the occurrence of this phenomenon is still unknown. But astronomers believe that it occurs because of the feeding of black holes at the center of a galaxy. When the feeding of black holes occurs, enormously powerful jets of plasma shoot from its poles, at velocities approaching light speed. These jets rocket out into space, carving huge cavities into space above and below the galactic plane. And as in the Milky Way, the bubbles span a distance of about 50,000 light years so the feeding event that caused them must have occurred some time ago.

The astronomers discovered that NGC 3079’s bubbles smaller and younger, which makes it easier for astronomers to study the evolution of these objects. While analyzing the data, the astronomers found that features in the highest energy X-rays consistent with synchrotron emission. It is the first direct evidence of synchrotron radiation emanating from galactic bubbles. As the bubbles expand into the surrounding gas of the interstellar medium, they generate shock waves, which in turn produce tangled magnetic fields. The research team from the University of Michigan found that particles move towards these shock waves and when they pass through shock front, they get an acceleration boost.

“Future deeper radio/X-ray observations, careful measurement and modelling of the magnetic field, as well as theoretical modelling of the superbubble in different scenarios, will help to better examine the nature of the hard X-ray excess in the SW bubble and to better understand the origin of galactic nuclear superbubbles,” the researchers wrote in their paper.