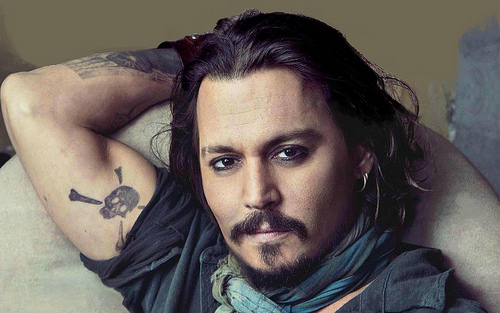 LOS ANGELES – Hollywood actor, Johnny Depp has filed a $50 mn defamation lawsuit against his ex-wife and actor Amber Heard as a mark of his response to her accusation against him in a post. Amber Heard had accused the actor of domestic violence in the past and wrote about it in Washington Post’s op-ed section to accuse him. By filing a defamation lawsuit against Amber Heard, he wants to put his side in front of the public. He called all the allegations of Amber as false and called her a “perpetrator”.

“Ms. Heard is not a victim of domestic abuse, she is a perpetrator,” says the suit, while calling the allegations against Depp as “hoax”.

While writing in the op-ed, Amber Heard confessed that she failed to get a number of roles as a result of the “full force of our culture’s wrath for women who speak out”. Also, she claimed that she received death threats after she accused Depp of domestic violence.

On the other hand, Depp’s lawyer told in public that he “never abused Ms. Heard” and she blamed the actor in order to further her career in Hollywood. Depp also claimed that after Heard’s post was published, he was dropped from a “Pirated of Carribean” movie and that is why he has filed a defamation lawsuit of $50 mn against her ex-wife Amber Heard.

To counter Depp’s remarks, Heard’s lawyer pointed out that he is just using his words to silence Amber Heard. Also, the lawyer said that Depp is facing difficulty to accept the real truth of his inhuman behavior against Heard. He further told that Depp and his legal team will not be able to prove themselves right in the court and any harassment of his client will not be allowed.

BRINGING THE XPERIENCE THIS FALL: EDM ROCKSTAR TR3AL IS HERE WITH A MUCH NEEDED KICK WITH HIS SENSATIONAL RHYTHMIC GROOVES