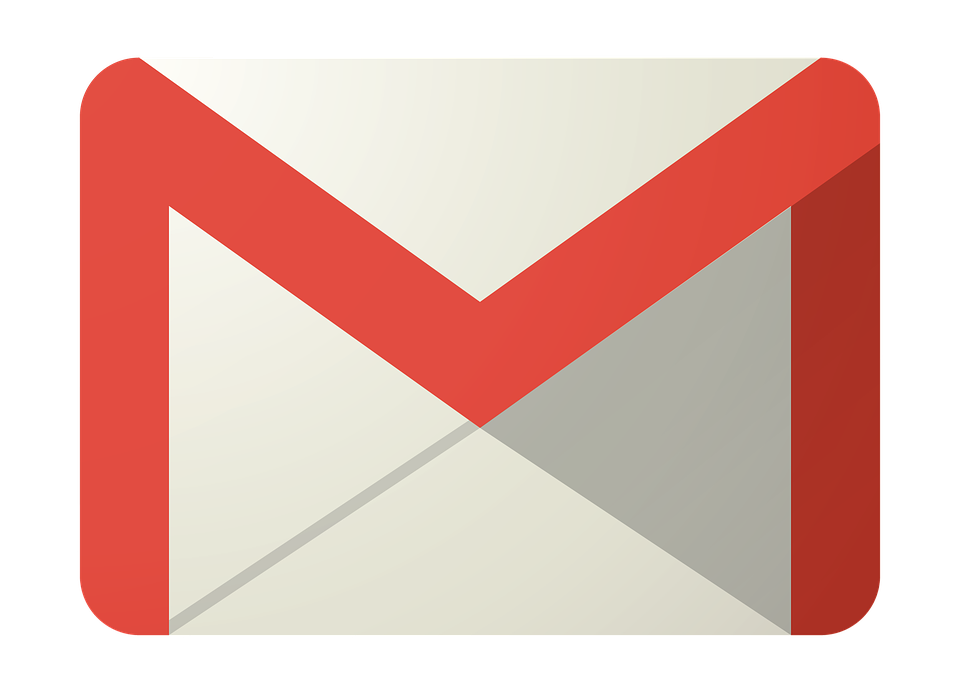 NEW DELHI – Google has decided to unveil a new material theme for Gmail App. According to the search giant, the new theme is only available for Android users and it would be much brighter as well as much cleaner than the previous one. On opening the Gmail App, the users will be greeted with a message, “Your favorite email has a fresh new look.” After that, a user will be asked to make a choice out of three options namely, default, comfortable, or compact. Based on their choice, users will be able to see the same, less or more emails in their inbox. However, this setting could easily be changed in the future from the app settings.

In the new material theme, there will be new fonts, colorful shortcuts for composing emails, a redesigned menu and also a new way to switch between Gmail accounts added in one service. Users can switch between different Gmail accounts by tapping on their profile picture placed on the top right corner. This was not the case in the previous version as users had to click on the hamburger button placed on the left side of the screen to access their profile picture to switch the account.

The new material theme would allow quick access to attachments in the inbox view without entering the e-mail ID. Also, warmings will be sent to spread awareness whenever any suspicious email comes into the box. Google is also using in-house machine learning in order to filter spam. The company claimed that it has filtered 100 million spam messages per day by using a filter tool, TensorFlow. Currently, the new material theme is only available for Android user but soon it will be out for iPhone users too.

Iran’s Rouhani Describes US Sactions as a ‘terrorist act’

PDF24 is the One Stop Solution for PDF File Issues

Demand for Advertising & SMM Courses Rises in the Market