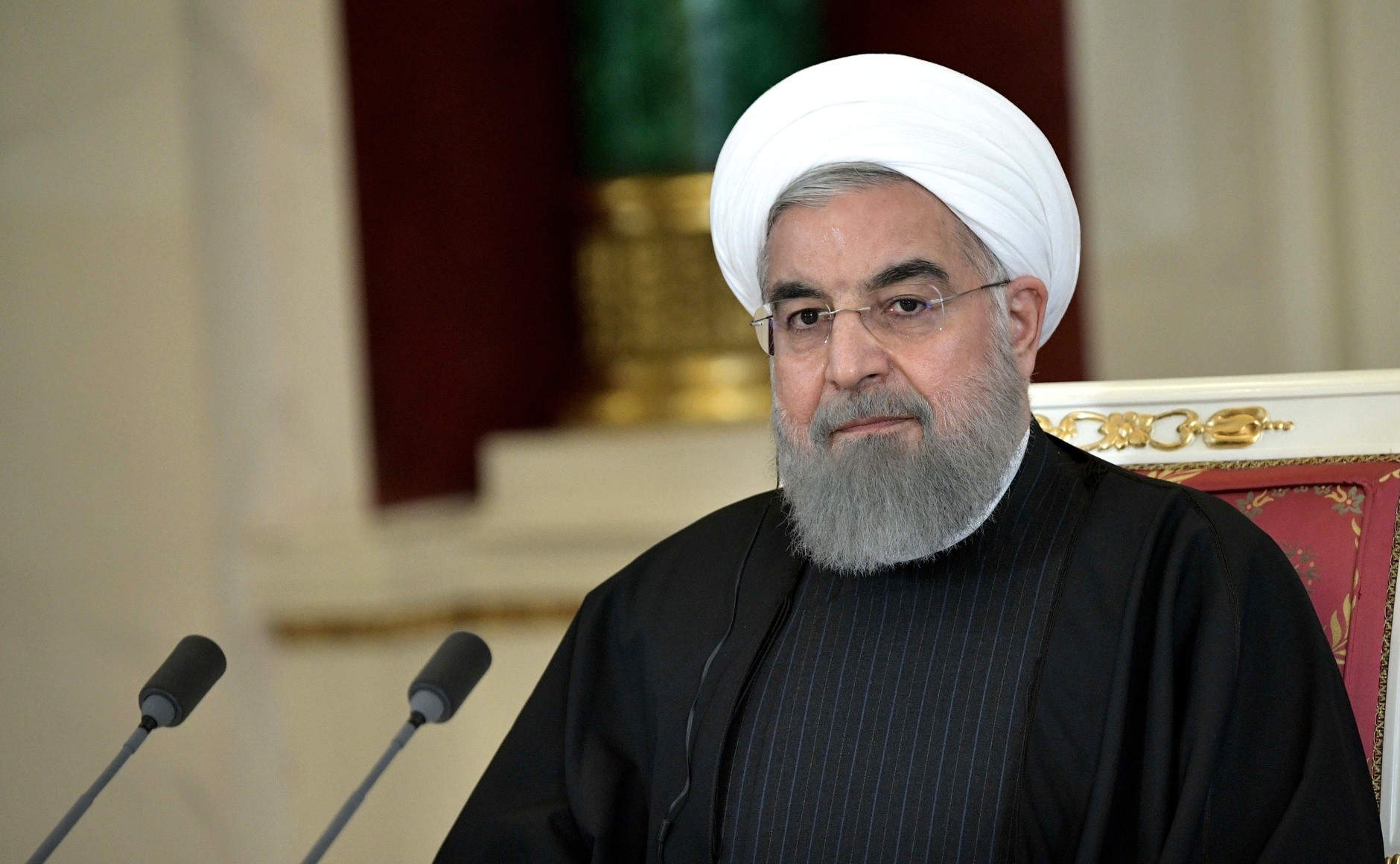 LONDON – Iranian President Hassan Rouhani confessed on Wednesday that both the countries, Iran and the US are experiencing a bad phase in their relationship with each other. Rouhani cited the imposition of sanctions by the US is only to target Tehran’s oil and banking sectors and described it as a “terrorist act.” Since the withdrawal of its membership from Iran’s Nuclear programme by the US and reimposition of sanctions lifted under the accord, animosity between the two countries has reached its peak level.

“The struggle between Iran and America is currently at a maximum. America has employed all its power against us,” Rouhani was quoted as saying in a cabinet meeting by the state broadcaster IRIB. “The U.S. pressures on firms and banks to halt business with Iran is one hundred percent a terrorist act,” he said. Rouhani said that Trump wants to halt the growth of the Iranian economy by cutting its oil sales as well as affecting its banking industry. By doing so, Trump’s main aim is to curb Iran’s ballistic program and its activities in the Middle East.

Further, Iranian Foreign Minister Mohammad Javed Zarif accused the United States of hypocrisy as it wants to wreck Iran’s nuclear programme and itself desires of selling nuclear technology to Saudi Arabia, the country which is a regional rival of Tehran. Referring to the controversial killing of Saudi Arabia’s journalist, Jamal Khashoggi, Zarif cited the direct involvement of Saudi’s king in the killing. Also, he said Trump is doing a favor to Crown Prince Salman because of the interests of the US.

After weighing the pressure from the other countries of the world, Iranian President Rouhani said,
“We want a constructive interaction with the world, but the countries that work with us should not have excessive demands. Iran is firm in its stance and will act based on its national interests.”

Sewing Machines Sale has Massively Increased Across the World