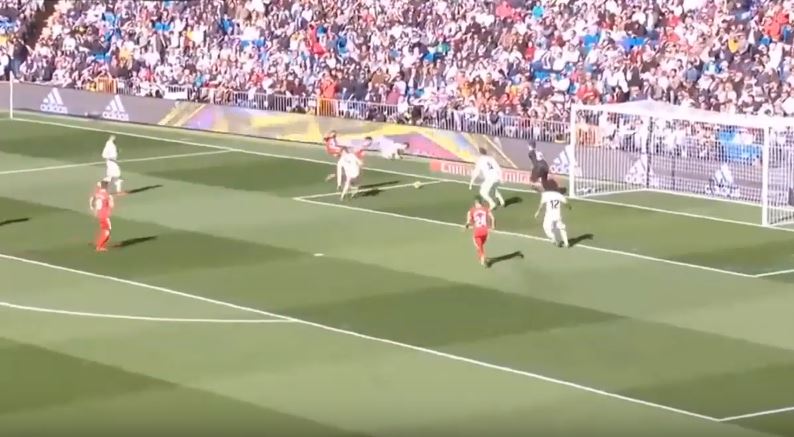 MADRID – Girona defeated Real Madrid in an interesting match and prevented the opposition from settling at number 2 spot in the LaLiga. In the first half, the hosts started well and seemed in a winning situation after taking a lead with Casemiro’s goal. However, Girona played exceptionally well in the second half and managed to win the match by leaving expressions of surprise on the faces of spectators. Girona had not won it the last 13 matches but fought back in this match to register a significant win.

Girona’s Cristhian Stuani’s penalty made it 1-1 after Sergio Ramo’s handball equaled the score and finally, Portu’s goal in the 75th minute ensured a lead for Girona. In the match, Ramos’s two yellow cards and finally a red card gave birth to a new controversy over his deliberately booking for the red card. This was the 19th red card of his career, which is more than any other player in Spanish football. Already, an investigation is going on in his last booking in the match against Ajax in the first leg of Champions league.

After this surprising loss to Girona, the host team is shifted to third place on the points table. The first two spots are currently grabbed by Barcelona and Atletico Madrid respectively. Real Madrid made six changes in the match against Girona and included Gareth Bale as the substitute but dropped midfielder Luka Modric through suspension.