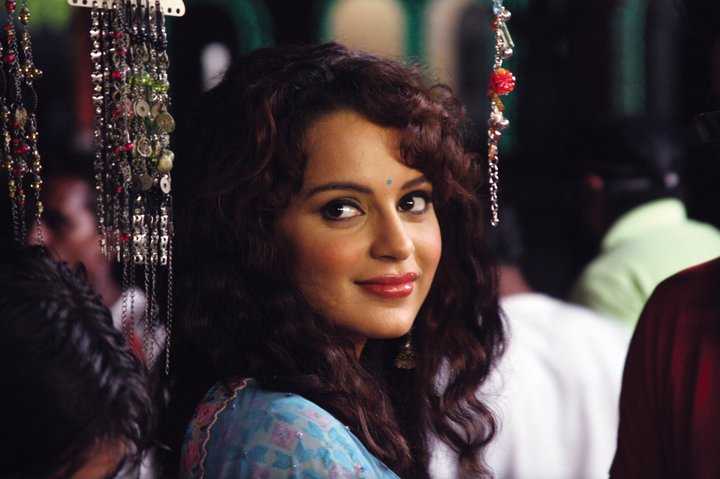 MUMBAI – Bollywood actress, Kangana Ranaut has announced that she would direct a biopic in the near future. The yet to be named film is in the beginning stage of its making and it would be scripted by the famous Bahubali movies writer, KV Vijayendra Prasad. Earlier, there was a news from some sources about Kangana’s decision to direct a film on her life but later she herself confirmed the news. She talked to a number of news sources and confirmed the news.

Kangana has taken this decision just a few weeks after the release of her directorial debut – Manikarnika: The Queen of Jhansi. However, she made an announcement about her new directorial biopic but she said that it would not be a “propaganda film.” Also, Kangana said the work on the script has been started by the Manikarnika writer, Vijayendra Prasad, with whom she had worked on her recent film, “Manikarnika” for two years.

“Yes, it is true, my own story is the subject of my next directorial. But it is not a propaganda film with characters who are starkly black and white, rather it is a sincere, heartfelt account of my journey so far with plenty of lighter moments. I’m emboldened by the love of the people around me, who have never judged me but accepted me for who I am.”

Kangana further revealed that the yet to be named biopic will display her differences with people in the industry in the past but no actual names will be mentioned in the past. She also claimed that the biopic would majorly focus on many ups and downs she had faced in her journey to become a Bollywood star.

“In the end, it is the story of an achiever, a girl from the mountains who came into Bollywood without any connections in the industry or even a godfather, and went on to carve a niche for herself against all odds, with some memorable films like Gangster, Tanu Weds Manu and its sequel, Fashion, Queen and more recently Manikarnika, bagging three National Awards along the way,” Kangana said.

Tuesday Knight’s Latest Project titled “FYS” is a Must Listen