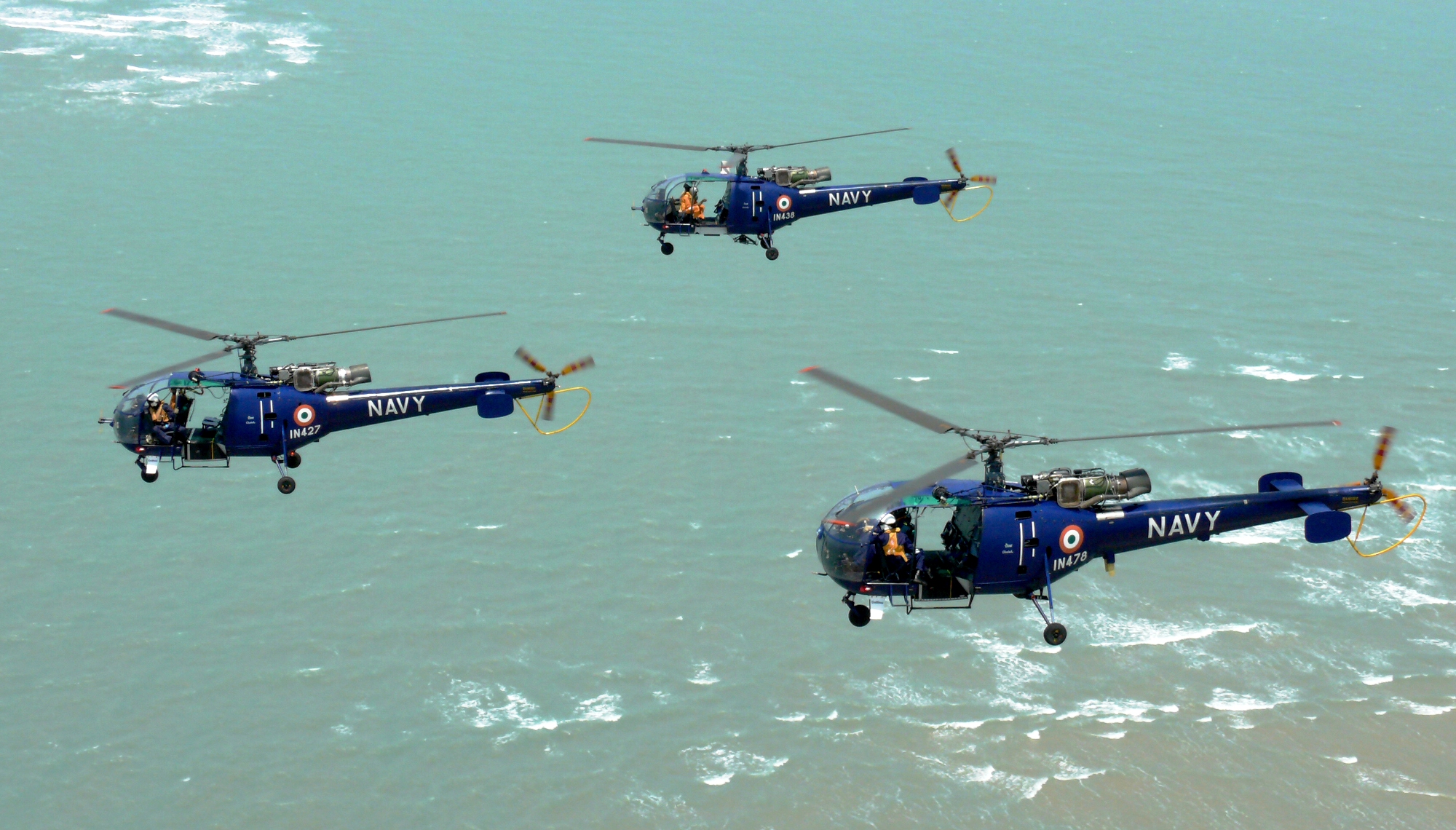 NEW DELHI – Ministry of Defense has ]issued expressions of interest to shortlist of Indian Strategic Partners and foreign OEMs for 111 helicopters to be made in India under Make In India initiative in collaboration with foreign partners. The deal is estimated to reach $3 billion and 60% of the helicopters will be indigenised. In order to replace the Navy’s French-designed Chetak helicopters, the foreign companies namely, Lockheed Martin, Airbus Helicopters, and Bell Helicopters are expected to take part in the bidding. Indian companies namely, Tata Advanced Systems Ltd, Mahindra Defence, Adani Defence, L&T, Bharat Forge and Reliance Infrastructure are expected to work in collaboration with the foreign companies in the process.

India has taken this step in order to modernise its military to narrow the gap with China. However, the stagnant defense expenditure has been leading to slow procurement. This process will boost the indigenous defense sector of India and reduce imports from foreign countries. These helicopters will be used for search and rescue operations, anti-terrorism, anti-piracy, casualty evacuation and light transport. The rules of defense purchase state that once manufacturers submit expressions of interest, the defense ministry will issue requests for proposals likely to be in the third quarter of 2019. After this, a tender will be issued to invite bids from manufacturers in a process that is likely to take years.

The Indian companies have been given two months time to respond to EoI and the foreign OEMs have been given three months to respond to the defense ministry. And the selection of the Indian companies will be based on their capability of system integration, facility in the aerospace domain, and financial stability. The defense ministry said that this project is likely to provide a major boost to Govt’s ‘Make-in-India’ initiative and stimulate the manufacturing capability for helicopters in India.

Russian Minister Abyzov could be one of Butina’s Handlers

New Entrepreneurs are Receiving the Much Needed Inspiration through Mike Dillard