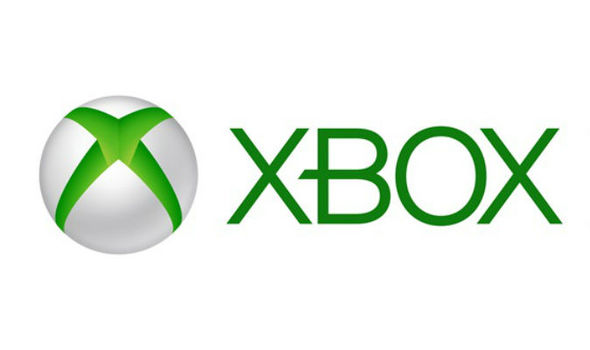 Microsoft is expected to make an important announcement related to Xbox Live. At Games Developers Conference, which is slated to take place in March 2019, Microsoft will unveil this new software developer’s kit which would enable the different platforms to connect with Xbox Live.

Not only this change would lead to the expansion of Xbox Live, but it would also ensure breaking the barriers across online multiplayer communities. It would now become possible for users of one platform to communicate about their gaming with the users of other platforms.

According to a notice on the GDC, “Now Xbox Live is about to get MUCH bigger. Xbox Live is expanding from 400M gaming devices and a reach to over 68M active players to over 2B devices with the release of our new cross-platform XDK (Xbox Development Kit)”.

Until now, there is no official announcement from Microsoft and this news was only doing the rounds of the internet on Twitter. Microsoft’s announcement only mentioned “social, communication, and multiplayer interactions across billions of screens”. However, there is no mention of the actual date when this would be out.

But one thing can be decoded that Microsoft has signaled to shift from one gaming platform to multiple platforms. It will be an interesting thing to watch when Microsoft would take its decision to introduce a multi-player platform.

Dedicated Web Hosting is the Need of Every Business Now

Online Learning is Being Appreciated by Students All Over the World