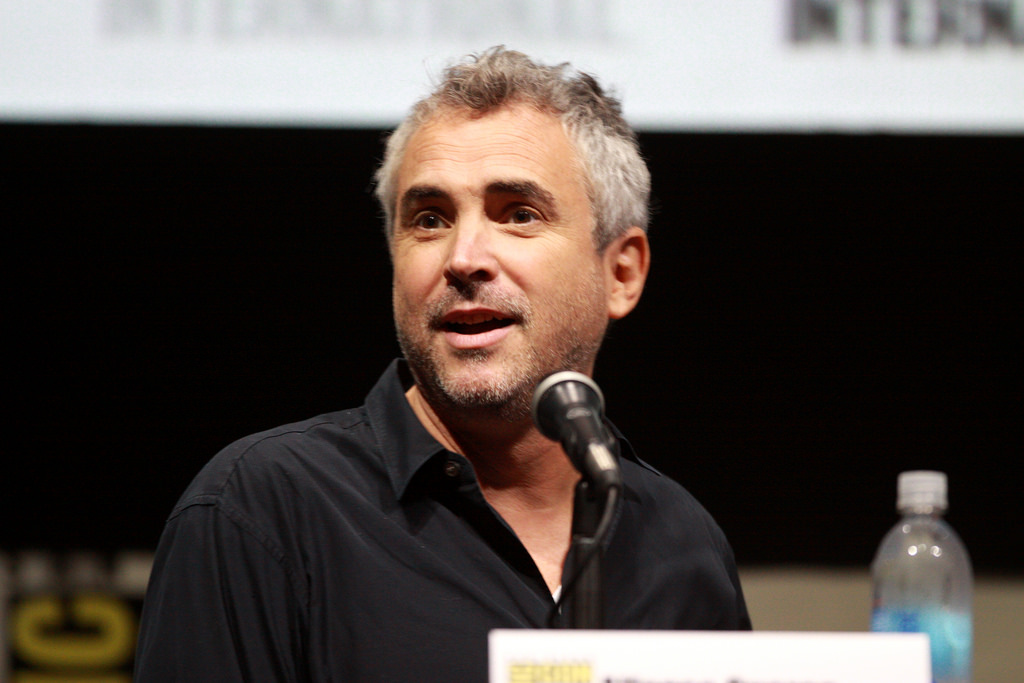 LOS ANGELES – Alfonso Cuaron was bestowed with an award for the best director, for his semi-autobiographical film “Roma.” The Mexican director came to limelight after receiving the award just three weeks before one of the largest Hollywood award event, Oscars, which is scheduled for Feb 24.

He received the top prize by Directors Guild of America (DGA), for his excellent work in the movie, “Roma”. This is a black and white movie based on the life of a domestic worker living in Mexico during the 1970s period.

In the entire history of DGA, since 1948, except for seven all the directors who won DGA award, had also won the Oscar award in the category of the best director. The movie, “Roma” had 10 Oscar nominations, counting the categories of best director and best picture. On the other hand, Bradley Cooper who made the directorial debut with “A Star is Born”, faced disappointment and could not win an award for his musical romance in either of the categories namely, best feature film as well as the best first-time feature film director. Bo Burnham grabbed this award for his young adult drama “Eighth Grade”.

By winning the best director award at DGA, Alfonso Cuaron has also confirmed its place at the Oscars which is scheduled to take place by the end of this month. Since the year 2003, every DGA winner except for 2012 has been winning the Oscar award.

Air Pollution Could Increase the Risk of Sleep Apnea: Study

Kobey Castillo the man Behind Schleepyk

Trend of Dine-in Theaters is catching up with Younger Generation