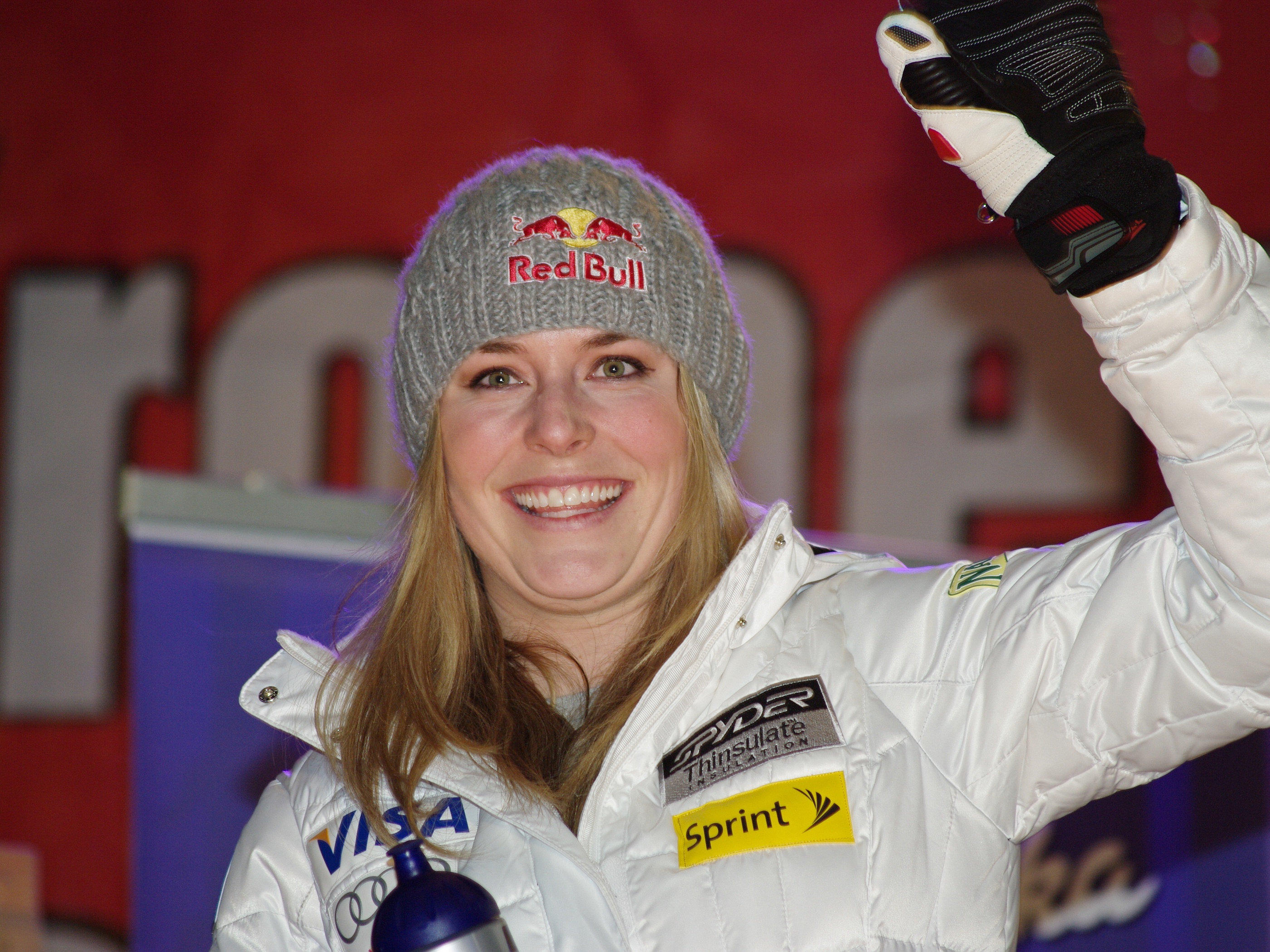 Lindsey Vonn put out an emotional message on her Instagram wall and declared her retirement from Skiing. She took this decision following her body’s inability to deal with injuries after having suffered several accidents.

Before announcing her decision, Vonn had her name three Olympic medals. Also, the American star was just short of 4 world cup wins to break the record of all time high scorer, Ingemar Stenmark who scored 86 goals to attain the top spot on the list. She had won Olympic gold at the 2010 Games in Vancouver.

Vonn commented that her body is already suffering from a series of injuries and also she recently had further surgery last spring which led her to call it an end to her career. Lindsey confessed that her body and mind are not set on an equation to continue skiing. She said while her mind reminds her about her ability, her body is no more capable to do skiing.

“After many sleepless nights, I have accepted I cannot continue,” she shared. “I will compete at the World Championships in downhill and super-G next week in Are, Sweden and they will be the final races of my career. The past two weeks have been some of the most emotionally challenging days of my life. I am struggling with the reality of what my body is telling me versus what my mind and heart believe I’m capable of. The unfortunate reality is my mind and body are not on the same page.”

While posting on her Instagram account, she said, “My body is broken beyond repair and it isn’t letting me have the final season I dreamed of. My body is screaming at me to STOP and it’s time for me to listen.” Vonn said she doesn’t want her life to be highlighted with injuries and because of that she had hidden many of her previous injuries.

Lindsey Vonn also won two World Championships, a super-G bronze in Vancouver and a Winter Olympic downhill bronze in Pyeongchang 2018. After winning a Gold in Korea, she became the Oldest woman to claim a Winter Olympics alpine skiing medal. Definitely, this is an end to a big career and everybody would miss her in their hearts.

Air Pollution Could Increase the Risk of Sleep Apnea: Study