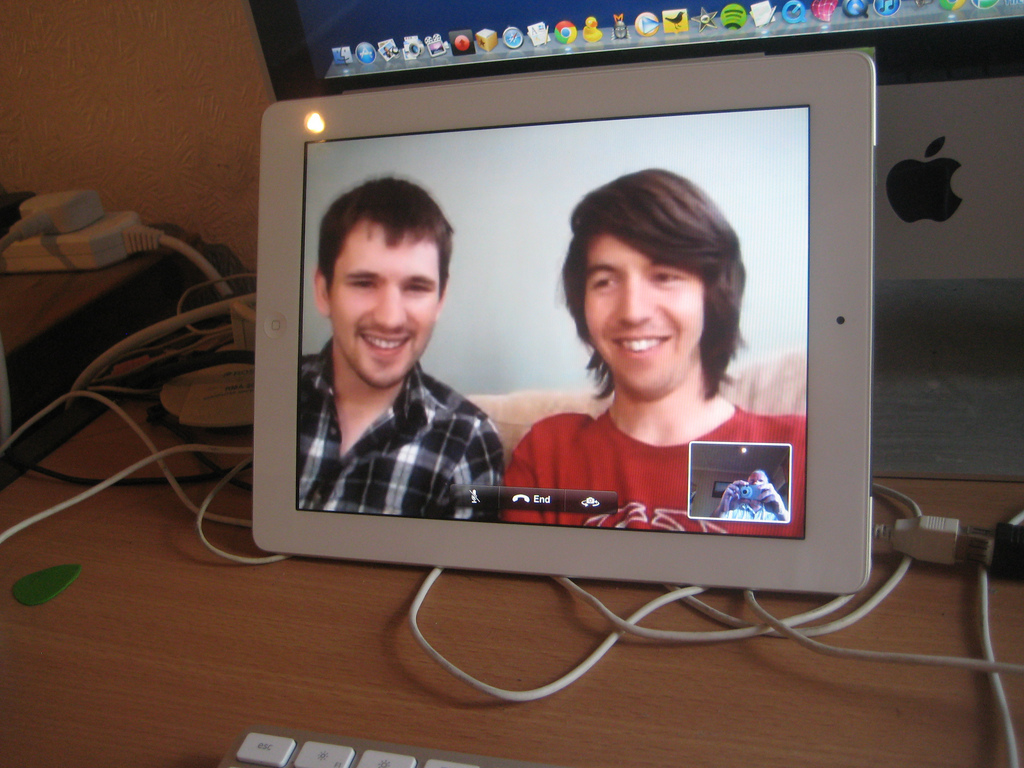 A person namely, Grant Thompson discovered a new happening on Apple’s video-chatting software, FaceTime. He discovered a bug in the FaceTime while talking to his friend which allowed him to eavesdrop before his friend answered the call. His mother, Michelle Thompson sent the video of the “major security flaw” to the Apple’s product team but Apple failed to take immediate action. Following this, she used the platforms of social media such as Facebook and Twitter to spread the message. Lastly, she was asked by Apple product team to send a formal report.

9to5 reportedly told that the bug is simple to exploit. All a person needs to do is to call someone on FaceTime. Then, before the other person answers a call, swipe up and add yourself to the call. After this, one can hear the person on the other side before he actually answers the call. On testing it, the reporter found that he not only could see but also hear the other side of the phone call. After pressing the power button to end the call, the camera began sending back video. The possibility to see the other side before the call has really been answered raised many important questions about security and personal privacy of users.

“My fear is that this flaw could be used for nefarious purposes,” she wrote in a letter provided to The New York Times. “Although this certainly raises privacy and security issues for private individuals, there is the potential that this could impact national security if, for example, government members were to fall victim to this eavesdropping flaw.”

On asking the company Apple, they answered that the spokesperson confessed that they are aware of the problem. Also, they said all the necessary actions are being taken to fix it. Further, they assured to find the solution within a week.

Tata Ranks as the Most Valuable Indian Brand: Report