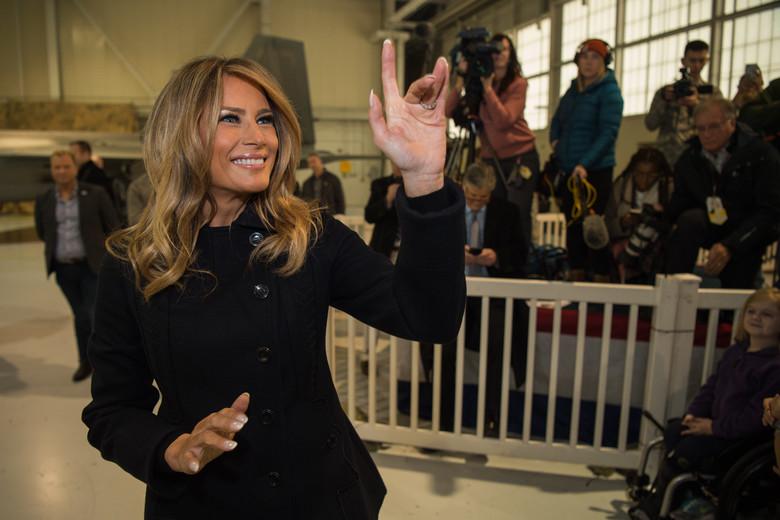 LONDON – The UK based newspaper, The Telegraph, corrected its mistake by presenting an apology to Melania Trump following the publishing of false reports about the US first lady. In its cover story published on 19 January in the newspaper’s weekly magazine supplement, there were some false statements about Mrs. Trump and the Trump family. It evoked a controversy which led Mrs. Trump to file a legal suit against the newspaper.

Telegraph is not the first British newspaper which has apologized to Mrs. Trump. In the past, another UK based paper, Daily Post, had submitted an apology in the year 2017 and paid the legal cost to Mrs. Trump for publishing incorrect content against her. Melania Trump again challenged the British press for writing many false statements against her and the Trump family. The Telegraph has accepted its mistake and offered its apologies as well as damage compensation to Mrs. Trump for embarrassing her publicly.

Without mentioning the size of the settlement with Mrs. Trump, The Telegraph released the statement apologizing to her publicly. The Telegraph said, “As a mark of our regret we have agreed to pay Mrs. Trump substantial damages as well as her legal costs.”

The Telegraph falsely characterized Mrs. Trump’s father’s personality, and also cited false reasons regarding her leaving an architectural program. The cover story in the newspaper magazine also called her an unsuccessful model before she met Donald Trump and mentioned his assistance in getting her work. Also, it claimed that Mrs. Trump’s father and mother stayed at the buildings of Mr. Trump in New York in the year 2005.

“We accept that Mrs. Trump was a successful professional model in her own right before she met her husband and obtained her own modeling work without his assistance,” the newspaper said, also acknowledging that it had incorrectly reported the year when the couple first met. “The claim that Mrs. Trump cried on election night is also false,” The Telegraph said.

An Experimental Malaria Vaccine May Provide Immunity to Body

Tata Ranks as the Most Valuable Indian Brand: Report