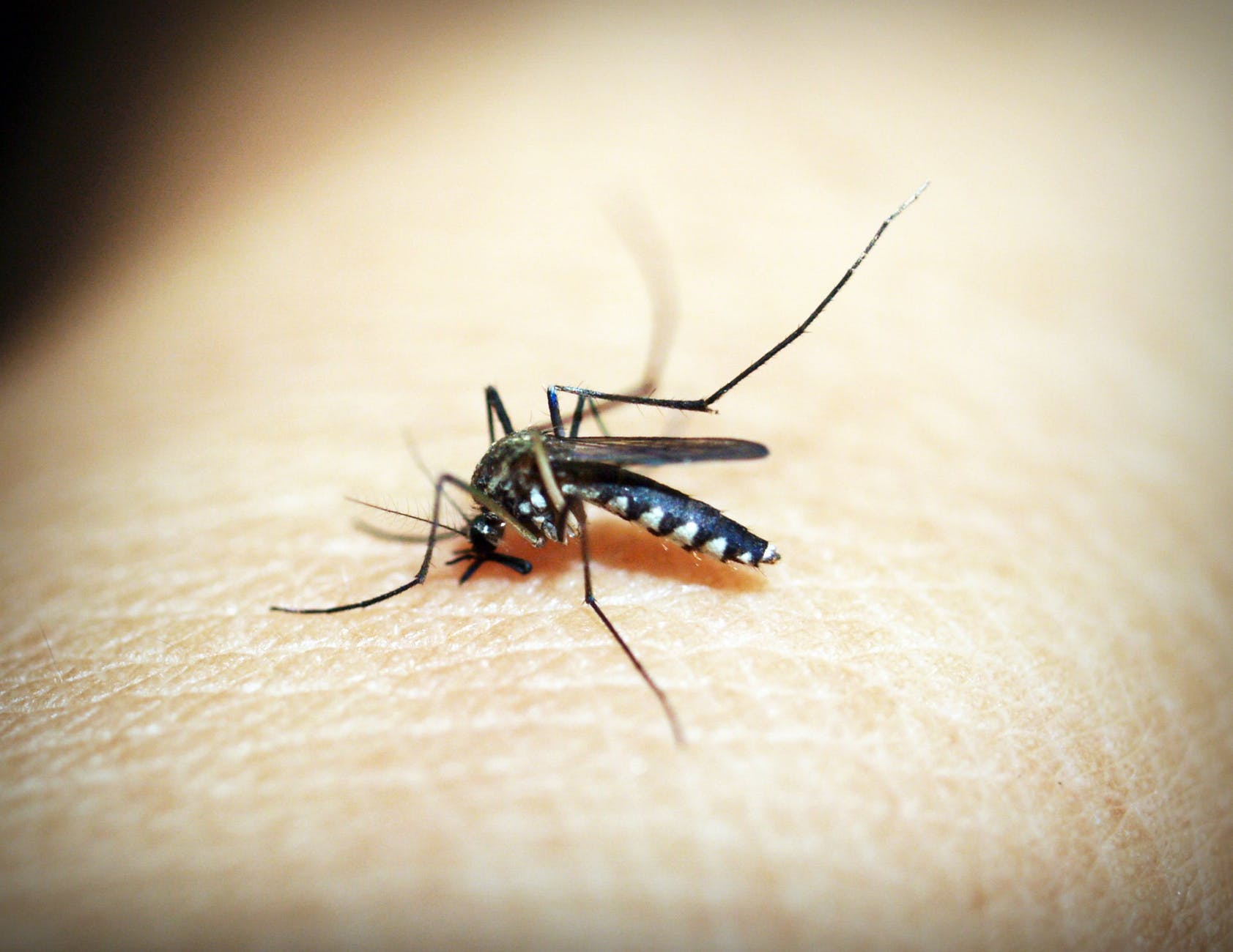 Researchers have made a new discovery in coping with the Malaria disease. They have come to know about a new vaccine which could help increase the immunity of our body against the parasitic disease.

Currently, the cytomegalovirus-based platform has been used in the treatment against HIV and tuberculosis. Every year, all over the world, a large number of people fall prey to malaria which could even lead to an increase in the death cases. However, with the introduction of this CMV based malaria vaccine, one could get long-lasting immunity against this mosquito disease. The researches have further assured that this vaccine reduces the release of malaria-causing parasite from liver and into the blood of infected rhesus macaques by about 80%.

A professor at the Oregon Health and Science University in USA, Klaus Fruh shared, ”The problem with most vaccines is that their effectiveness is often short-lived. Our cytomegalovirus-based vaccine platform can create and keep immunity for life. With further research and development, it could offer a lifetime of protection against malaria.”

Fight with Malaria has always been a challenging subject as the search for an effective vaccine against this disease was the priority of all the health authorities. Most of the cases of Malaria are found in the African countries and WHO has been using a vaccine named, RTS, S/AS01 to fight against the parasitic disease. As is the case with most of the vaccines, RTS uses the principle of making the body immune to all the external pathogens and infections.

But the newly discovered CMV platform based injection uses a different approach to tackle Malaria. In this, the weakened form of CMV is used to infect people without causing disease.

In this scenario, tiny bits of the target pathogen are weaved into CMV. People who receive re-engineered CMV vaccine, produce memory T-cells which can search for and destroy pathogen-infected cells. This approach of vaccination helps to maintain the immunity of a body for a long period of time. The CMV vaccine platform has been licensed by US-based Vir Biotechnology which plans to lead a human clinical trial for a CMV-based HIV vaccine in the year 2019.

CBD has Proven to Balance Body’s Cognitive and Immune System