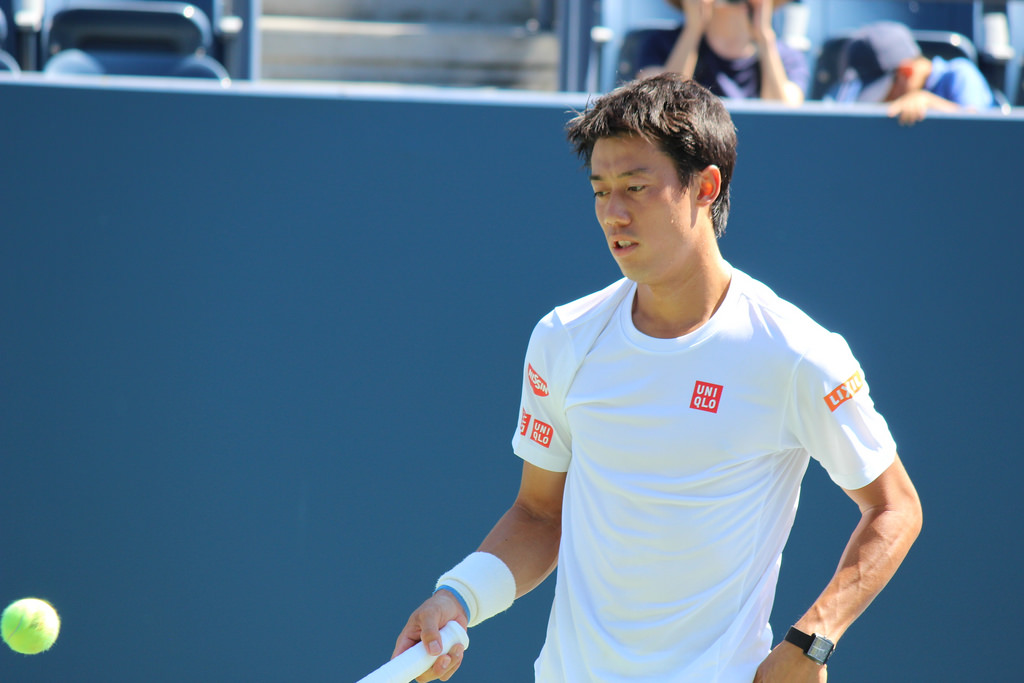 Kie Nishikori is to face Novak Djokovic on Wednesday in a tough quarter-final match at the Australian Open. Nishikori has defeated Djokovic for a couple of times in the past and hence the World number 1 is aware of the battling spirit of his competitor. The Japanese player recently defeated Spain’s Pablo Carreno Busta in the fourth round on Monday and has spent 14 hours on court at Melbourne, which is more than any other player ever had.

Djokovic appreciated Nishikori and recalled the tough battles his competitor presented against him. The Japanese player had defeated Djokovic two times. One of the loss was witnessed by him in the 2014 US Open Semi-finals.

“He’s a talented player. One of the quickest players on the tour, hard worker… I expect a tough one,” Djokovic, who beat Daniil Medvedev in four sets to reach the last eight, said.

“I have lots of respect for him. Every year is different, so every match that you play against each other is different… I expect him obviously to come out, to try something new.”

Novak Djokovic suffered back strain in his match against Medvedev following felling on the ground. He didn’t highlight his problem very much and was hoping to recover fast.

“It was not particularly the fall. It was just a little bit of fatigue, a little bit of back. Nothing major. But there are a couple of things that have surfaced after a match like this,” Djokovic added.

“I didn’t feel so great in the last 20 minutes of the match or so… we will see how the body reacts, but I’m confident I can recover and I can be ready for next one.”

It would be interesting to see how the two players compete with each other once again. Definitely, it is going to be an interesting match which would attract the attention of a huge number of spectators.

A Japanese Hotel to Introduce Robots in Place of Humans

An Experimental Malaria Vaccine May Provide Immunity to Body