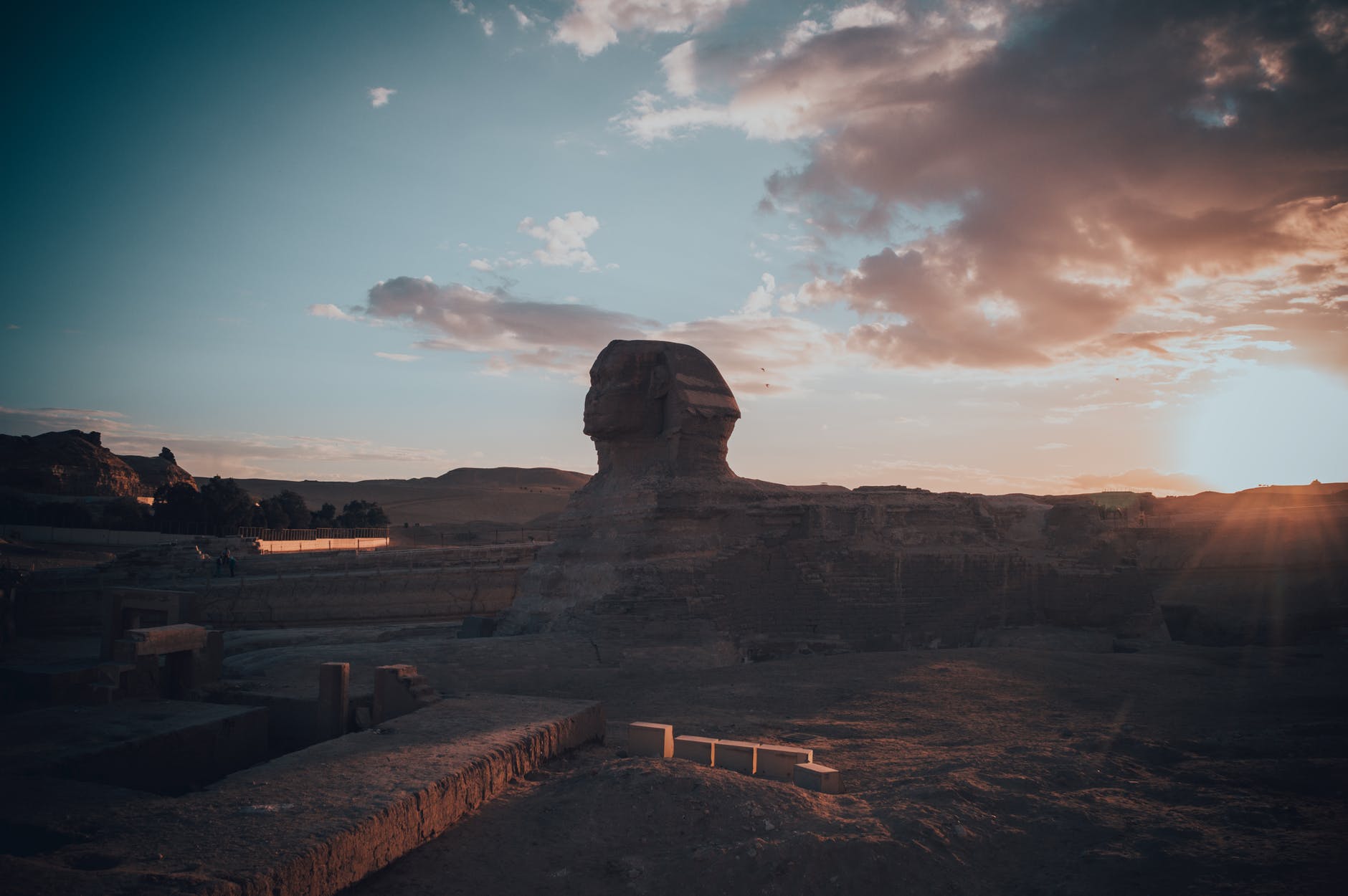 Egypt has managed to get back its smuggled artifact from the UK auction. There is no evidence to how the artifact was stolen from Egypt but it got recovered from an auction hall in London. According to Egypt’s ministry of antiquities, the return of the artifact had become possible due to the searches of International auction websites. The artifact, the relic, a cartouche of King Amenhotep I, was initially smuggled out of the country.

Before the artifact got smuggled in the year 1988, it was exhibited at the open museum of the ancient Temple of Karnak in the city of Luxor. The antiquities ministry worked in collaboration with the Egyptian foreign ministry, Egypt’s embassy in London and British authorities to recover the section of the tablet, said the ministry’s director-general, Shaaban Abdel Gawad. He further said that the embassy in London had received it last September.

Over the last few years, Egypt has boosted its efforts to stop the trafficking of its antiquities. Egypt has also warned the foreign museums that it would not co-operate with them to exhibit on ancient Egyptians sites unless smuggled artifacts are returned. In the earlier November, two ancient Egyptians sarcophaguses were found in Luxor by a French Archaeological team. Also, it was announced earlier this month that only casing stone from the Great Pyramid of Gaza will be allowed to display anywhere outside of Egypt.

Omran Omais Expresses his thoughts with the help of Phrases