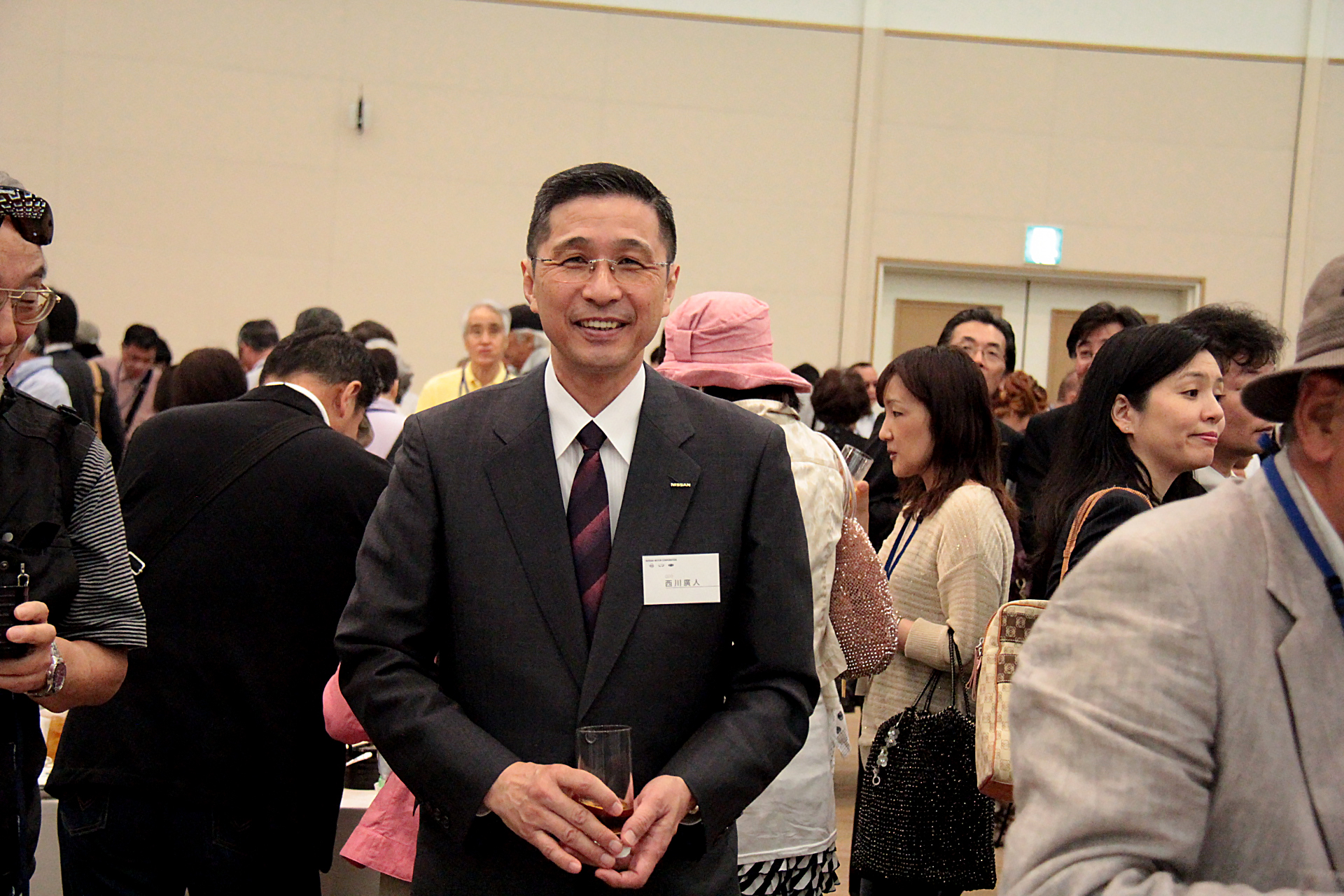 TOKYO: Nissan’s CEO declined all the rumors about the ill-effects of the alliance of Nissan with French automaker, Renault. He said that Nissan’s alliance with Renault is “not in danger”. After the arrest of the partnership’s chief, Carlos Ghosn, it was assumed that the tensions aroused would affect the company’s relationship with Renault.

The alliance, which comprises three giants namely, Nissan, Renault, and Mitsubishi Motors, has lost its strength. Now, after the issue of Ghosn, both Nissan and Mitsubishi Motors have refused to continue with “Ghosn” as their CEO. However, Renault didn’t take this move and hence the speculations aroused about this.

In an interview, Hiroto Saikawa refused to comment on Ghosn’s case which may bring an important outcome on Tuesday, following his appearance in the court. Also, he said that all his efforts are meant to provide the stability to the company. “I don’t think it’s in danger at all,” he shared. “This is a process of the Japanese system, so I have nothing to say,” Saikawa said. “I just want to focus on stabilizing the company.” Saikawa is doing his best to resume the original status of the relationship between the two companies. “The core, the value, of the alliance itself is coming from the day-to-day work,” he added. “This work, this energy, this direction of activities are not at all affected.”

The alliance between the three companies is the biggest in the auto sector. In this alliance, Renault is holding the highest share of 43% and Nissan has 15% of the total. Saikawa hinted about the negotiations regarding the shareholding in an alliance that could take place in the near future.

“Currently, we don’t have to change anything, but maybe in the future,” he said. “Can we say this current credo is stable or sustainable? We may have to review it. This is the kind of homework for (the) current generation’s leaders, before handing over to the next generations. We need to work on it.”